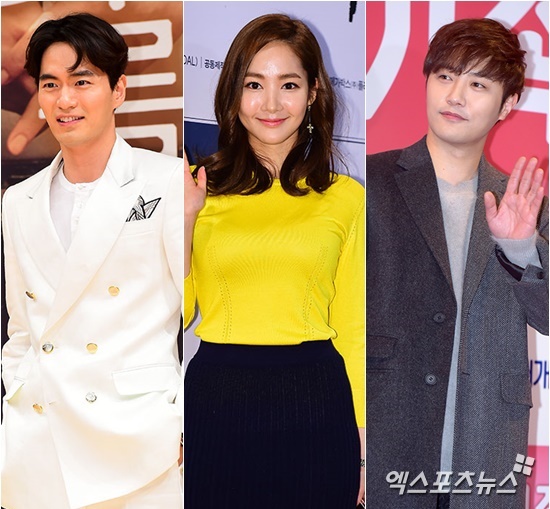 On March 22, a source from KBS stated, “KBS 2TV’s upcoming Wednesday-Thursday drama ‘Queen for 7 Days’ is confirmed to air after ‘Mystery Queen.'”

The source continued, saying, “While Lee Jin Wook, Park Min Young, and Jin Goo have not been confirmed as part of the cast, they are currently in discussion [to appear].”

KBS’s upcoming drama “Queen for 7 Days” is set to be a traditional romance drama that tells the story of Queen Dan Kyung, who sat on the throne as queen for seven days before becoming dethroned. The drama is set to be headed by producing director Lee Jung Seob, who previously directed dramas such as “Baker King, Kim Tak Goo,” “Healer,” and “Neighborhood Lawyer Jo Deul Ho.”

The new KBS drama will air in June after “Mystery Queen,” which is set to air after “Chief Kim.”