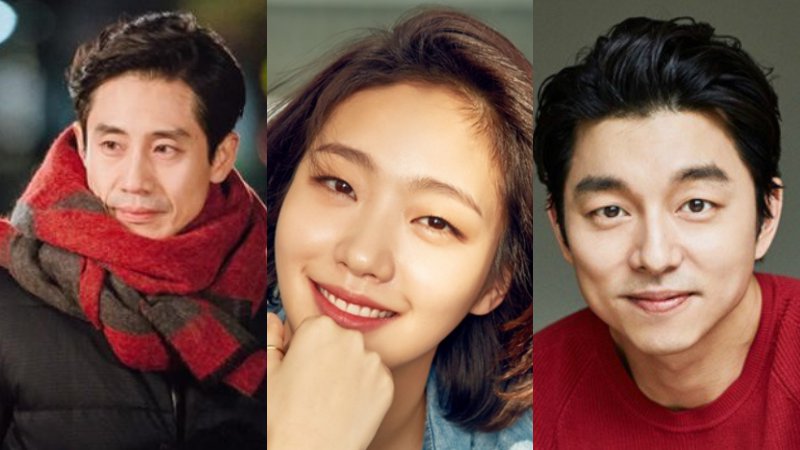 A source from Kim Go Eun’s agency addressed the rumors and said, “There are suspicions about her relationship with Gong Yoo but it’s not true.”

The source continued, “They just worked together through a drama. Her breakup with Shin Ha Kyun was because of her schedule and not because of someone else.”

The president of Gong Yoo’s agency previously addressed the rumors through his personal Instagram and said, “Creating rumors about things that are not true and things that did not happen like this and that. Who is scribbling so preposterously. There’s no truth, but there are rumors. And a lot of it.”