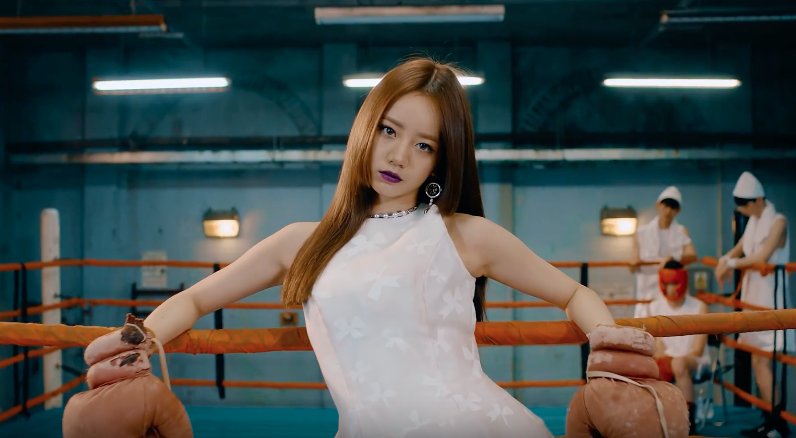 Following their music video teasers, Girl’s Day has released a highlight medley of their upcoming album.

The medley features the seven tracks that will be on the album, including solo tracks from Sojin and Minah, as well as an instrumental for their title track, “I’ll Be Yours.”

Check out the highlight medley and let us know which song excites you most!

After releasing individual teaser videos, Girl’s Day has released a music video teaser featuring all of the members.

The video shows more scenes from their previous teaser videos, but the end provides an amazing snippet of Minah’s powerful voice.

Check out their music video teaser below!

The teasers continue on the theme of sexy and confident and contain the same brass instrumental as the previous videos. The first teaser shows Girl’s Day’s Sojin capturing the attention of every man in the room, while the second teaser video shows Yura passionately playing the piano.

Check out the teaser videos below!

The teasers were released through their agency’s official YouTube channel. The first teaser video features Minah confidently handing off one of her high heels to a man behind her, while the second teaser shows Hyeri coolly showcasing her strength in a boxing ring while wearing a dress.

Check out the two teaser videos below!