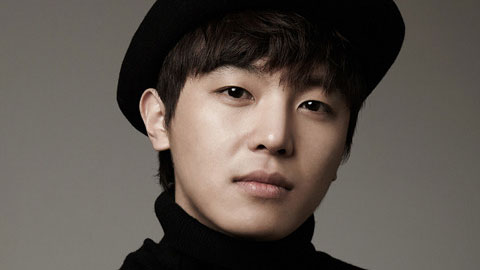 Actor Yeon Woo Jin may be appearing in a new drama called “Queen for 7 Days.”

On March 23, the actor’s agency, Jump Entertainment, stated, “Yeon Woo Jin received the script for KBS’s new Wednesday-Thursday drama ‘Queen for 7 Days’ and is looking over it favorably.” A previous report stated that Lee Jin Wook, Park Min Young, and Jin Goo also received offers for the drama as well.

The drama revolves around the love story between Queen Dan Kyeong, who sat at the throne for only seven days, and Joong Jong of Joseon.

If he accepts the offer, Yeon Woo Jin will be playing the character Jin Sung, who was born into the monarchy. Although his character is encouraged to live quietly, he wants to be useful in the world. He then plans revenge against his own brother Yeon San and tries to take over the throne.

“Queen for 7 Days” will start airing after “Chief Kim” and “Mystery Queen” ends.

Yeon Woo Jin
Queen for 7 Days
How does this article make you feel?