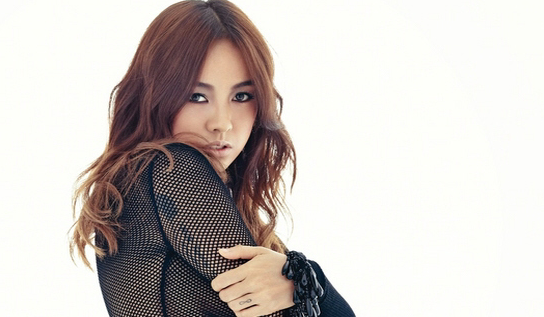 As singer Lee Hyori’s comeback draws near, many broadcast companies are eager to work with her for her first comeback stage.

One broadcast source stated, “All of the broadcast companies are at war in order to be the first ones to air Lee Hyori’s comeback stage.” However, Lee Hyori has remained silent regarding the various love calls. She is being very cautious because it’s her first comeback in a long time. Moreover, her comeback details have not been decided yet, so she is unable to confirm anything at the moment.

Nevertheless, many broadcasting companies are on standby in order to catch any details of her comeback, gladly letting the artist choose her stage composition and air time as she pleases.

On March 23, the singer’s agency, Kiwi Media Group, stated, “Nothing has been decided for Lee Hyori’s comeback in terms of broadcasts. The proposals for her title song or music video have not even been submitted yet.” Since the details of her album are still under consideration, her first comeback stage has not even been discussed at the moment.

It is likely that Lee Hyori’s comeback will be happening sometime during the later half of May.

Meanwhile, it was previously announced that Lee Hyori is aiming for a comeback in the first half of this year and that she will have a major role in the production of her upcoming album.