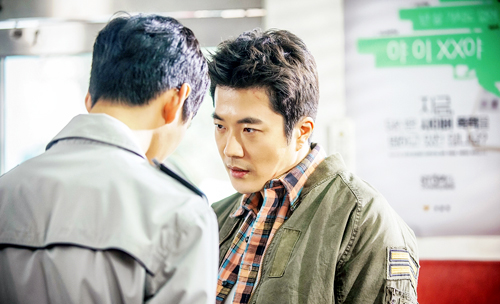 The first stills of Kwon Sang Woo in his new drama “Queen of Mystery” have been released!

In the drama, Kwon Sang Woo plays Ha Wan Seung, a skilled detective in the drug squad who is known for his beastly charms.

In the photos, the actor has a very sharp and charismatic gaze, and the scars on his face bring out his masculine charms even more. Because this is the actor’s return to the small screen, many viewers are curious to see how he’ll act in the drama. 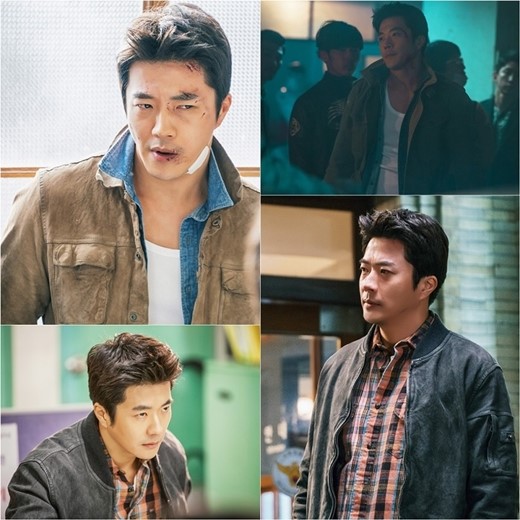 According to the drama’s production staff, Kwon Sang Woo reportedly gave his best in every scene and did not hold back when filming action scenes. He was very passionate, and that side of him was quite similar to his character’s energetic personality.

The production company of the drama stated, “Kwon Sang Woo is making his character Ha Wan Seung come to life. He has returned with a strong character, and we believe that this may become one of his representative characters.”

Meanwhile, “Queen of Mystery” revolves around the relationship of mystery queen Seol Ok (played by Choi Kang Hee) and veteran detective Wan Seung (played by Kwon Sang Woo) as they solve crimes together. It will air on April 5 at 10 p.m. KST after “Chief Kim” finishes its run.

Kwon Sang Woo
Mystery Queen
How does this article make you feel?