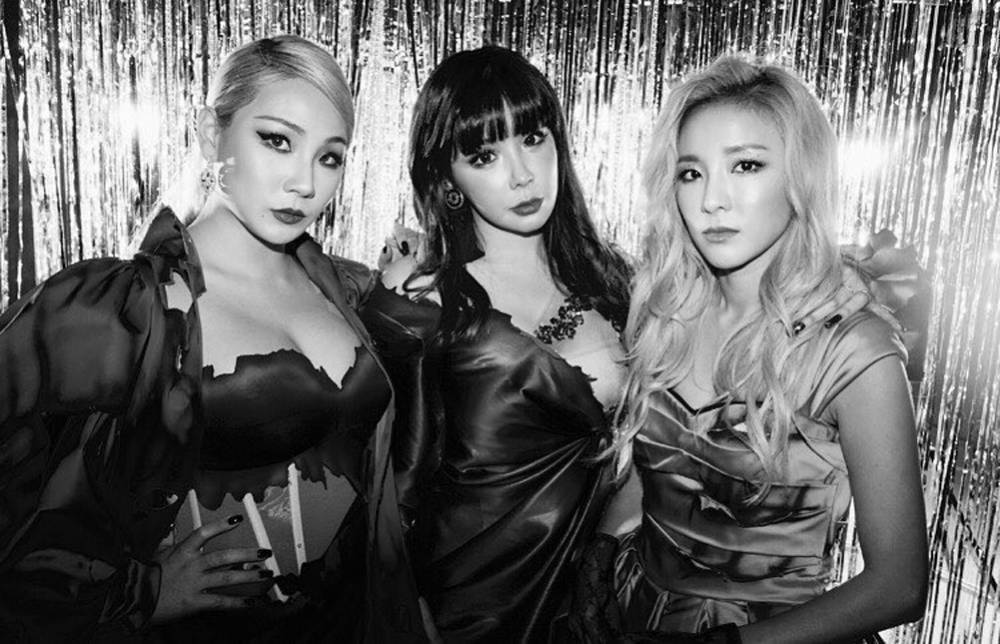 Park Bom recently celebrated her birthday with some good food and good friends.

On March 24, Sandara Park posted on her Twitter a picture of a special cake she’d gotten for Park Bom to celebrate the singer’s legendary love of corn. In the caption, she wrote, “Happy Bom’s Day. This is for you! Since you’re working hard in Busan I sent you a cake. The great corn.”

On her own Twitter, Park Bom posted a photo of the cake with candles in it and thanked Sandara Park for the thoughtful gift.

Sandara Park
2NE1
CL
Park Bom
How does this article make you feel?