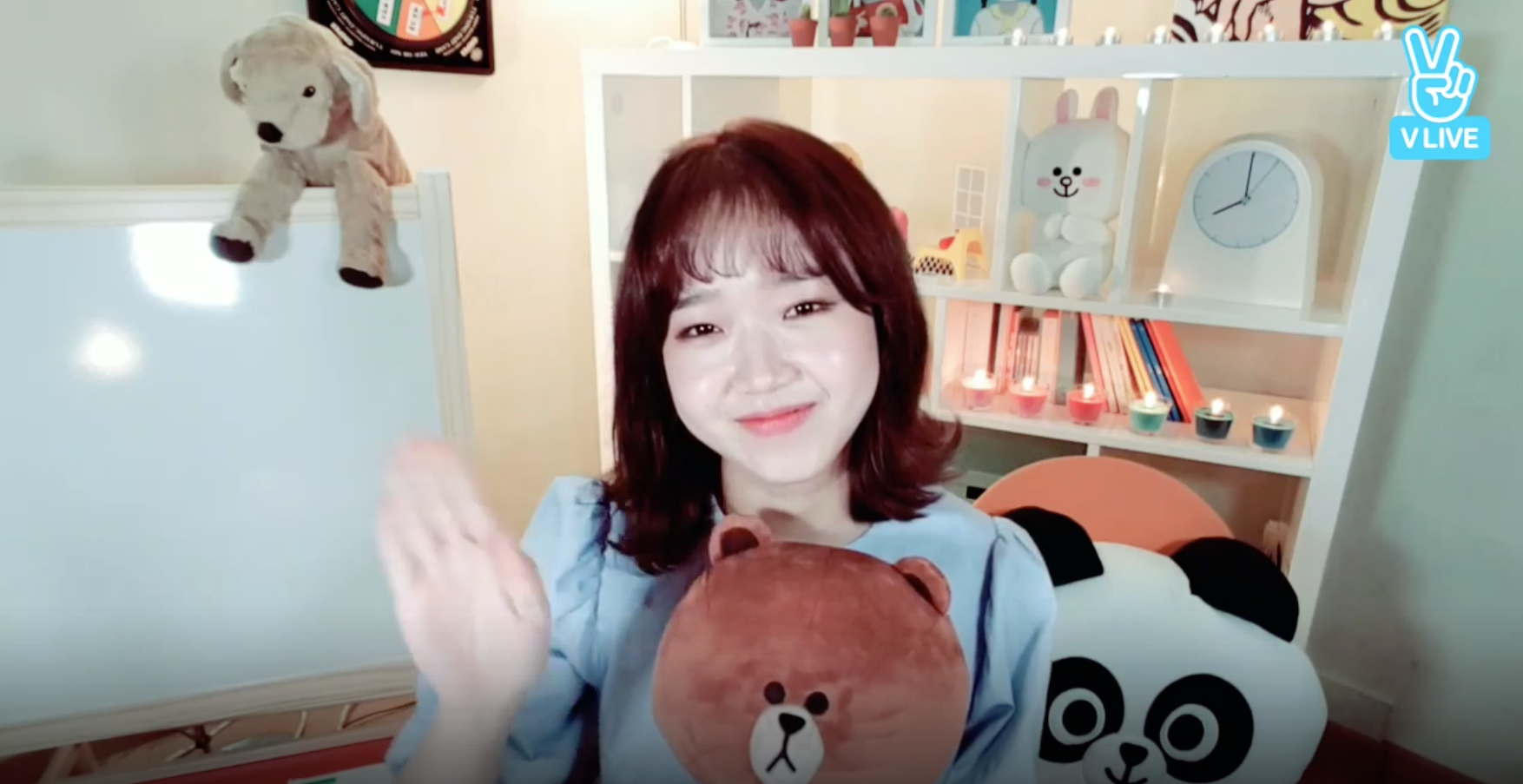 On March 25, Choi Yoojung kicked off i-Teen Girls’ broadcast project with a live broadcast on the channel. Fantagio is planning to air about 100 episodes every night showcasing the training journey of the girls as they prepare to debut. 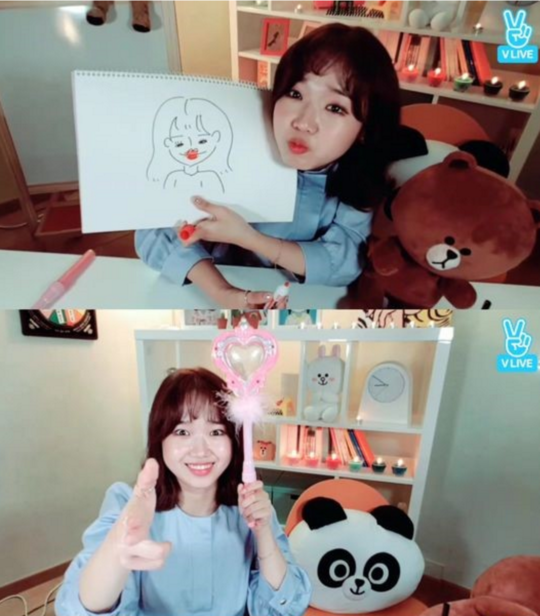 First she greeted the fans, saying, “I wanted to meet you all before I debuted. Today I’ll be by myself. This summer I am debuting in a girl group under Fantagio with Kim Doyeon.”

Choi Yoojung then took questions from fans on the broadcast. She described her ideal type as “someone who doesn’t change,” and named her shoulders and collarbone as places her fans have called pretty.

“When I was a kid I wanted to be a teacher or a police officer,” she said in response to another question. “One of my bad sleeping habits is to snore. Kim Doyeon says she can’t sleep properly at night because of me.”

She picked her favorite food as spicy rice cakes and her favorite song of the moment as “Leave” from the “Oh My Ghostess” OST. She also bragged that she had recently grown about 2 cm.

You can catch the i-Teen Girls project every night at 8 p.m. KST on their Naver V Live channel.

Choi Yoojung
i-Teen Girls
How does this article make you feel?