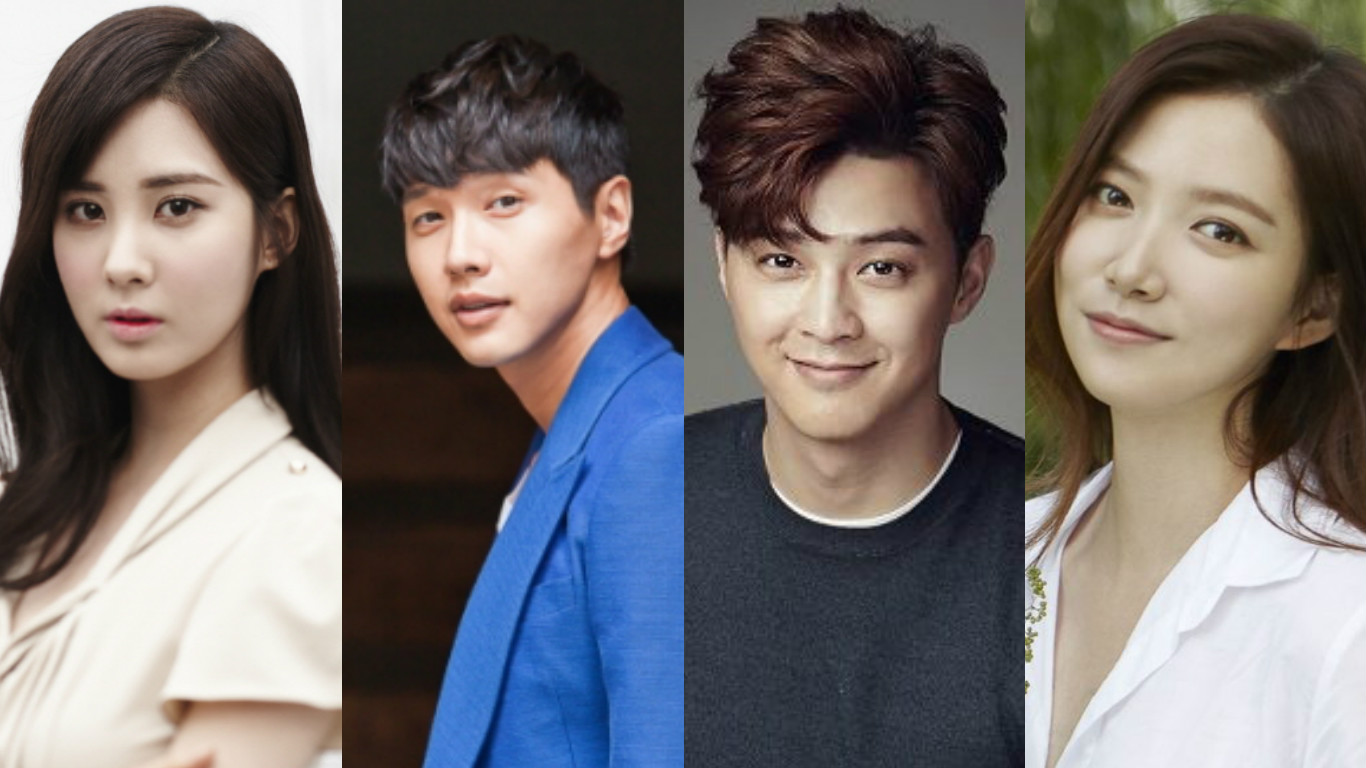 While it was announced that Girls’ Generation’s Seohyun has been confirmed to star as lead in the new MBC weekend drama “Thief, Thief” (working title), other lead roles have been confirmed and the drama will start filming soon.

On March 27, the production company May Queen Pictures stated, “We’ve confirmed the four lead actors for ‘Thief, Thief.’ We will complete the casting soon and start filming in late-March.”

This drama is about thieves who make use of their skills to attack the members of Korea’s elite social class.

Ji Hyun Woo will be playing a thief named Jang Dol Mok who has good looks, good communication skills, and great athletic ability. He runs a messenger office during the day and transforms into a thief during the night.

Seohyun will be playing Kang So Ju, a very passionate police detective who will do anything to catch the culprit. She has a very strong sense of responsibility and vocation to protect the weak. In the drama, Ji Hyun Woo and Seohyun will bicker frequently, but their relationship will bloom later on.

Actor Kim Ji Hoon will be playing a prosecutor named Han Joon Hee. He is from a poor family but he became a prosecutor by studying diligently. He is very strict when it comes to law and is not affected by any kind of temptations.

Im Joo Eun will be playing a law firm lawyer named Yoon Hwa Young. She is from a wealthy family and is loved by both Ji Hyun Woo and Kim Ji Hoon’s character thanks to her various charms.

Meanwhile, “Thief, Thief” will air in May after “Father, I’ll Take Care of You.”