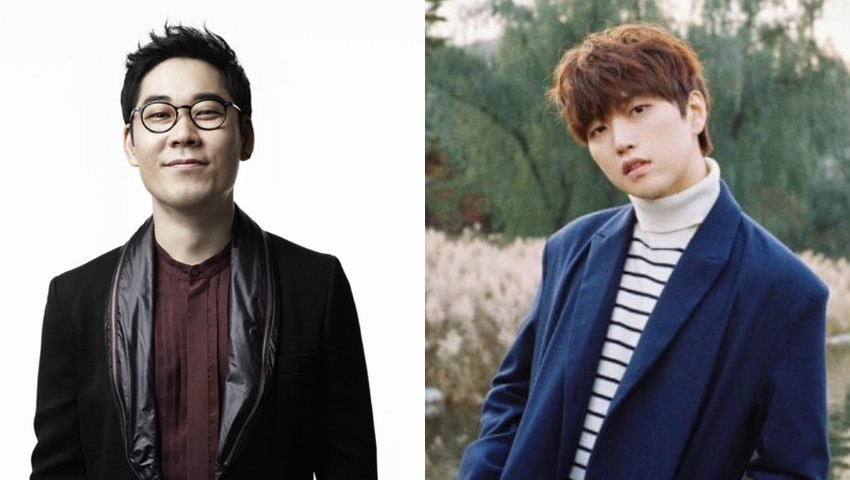 B1A4’s Sandeul will be reuniting once more with musician Kim Yeon Woo for a very special performance.

A source at B1A4’s agency WM Entertainment spoke to Newsen on March 28, when they revealed Sandeul was currently recording his guest appearance on KBS 2TV’s “Yoo Hee Yeol’s Sketchbook.”

Sandeul will be performing a special stage for the program with Kim Yeon Woo, one of his idols and role models.

The two first performed together back in 2015, when they performed a cover of Toy’s “Still Beautiful” on MBC’s “King Of Masked Singer.” Kim Yeon Woo praised Sandeul at the time, saying, “There are a lot of good singers in idol groups, but Sandeul is one of the top three. He made me fall for him even though I’m a man.”

Who else is looking forward to this exciting reunion performance?