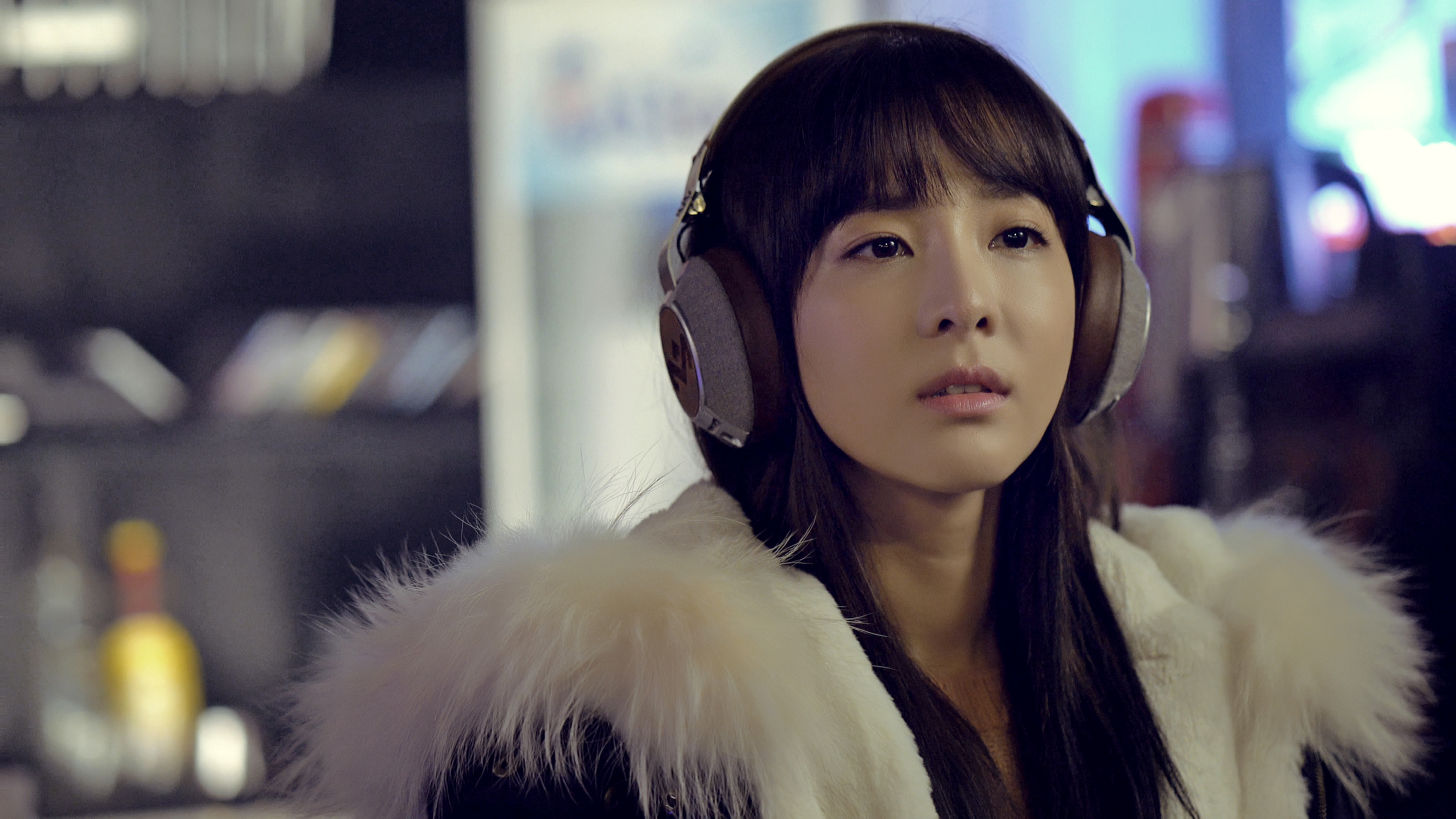 On March 30, Sandara Park opened up about 2NE1’s disbandment during an interview for her upcoming movie “One Step.”

The actress said, “About three years in, I realized it wouldn’t be possible for 2NE1 to last forever and worried about it. It was really sad when our disbandment became a reality since we had been together for 10 years.”

“Even up until a couple months ago, I was just always at home. But now, the members come to show their support for me, like they did yesterday. So now it just feels like we just won’t be promoting together for a while and I’ve been able to work happily again.”

In response to a question about rumors of bad blood between Gong Minzy, who left 2NE1 in April of 2016, and the other members, Sandara Park clarified, “If you only know about what happened through news articles, I think it’s easy to misunderstand what happened. But we haven’t really noticed a huge change in our own personal relationships.”

She continued, “Although Gong Minzy couldn’t come to the exclusive screening event for ‘One Step’ due to schedule conflicts, she has been supporting me. I started learning how to play guitar when I was a trainee after watching the Japanese movie “Midnight Sun.” Gong Minzy told me at the time that playing the guitar fit me and that’s when I realized that she was a friend that really knew me well.”

Meanwhile, Sandara Park revealed why she ended up reflecting upon herself while filming her new movie, despite the fact that she has received praise for her acting and work ethic. Plus, check out the trailer for her movie “One Step”!

Sandara Park
2NE1
Minzy
One Step
How does this article make you feel?