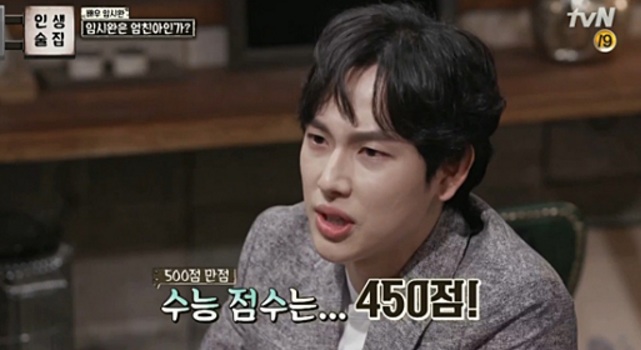 Im Siwan talked about how his well-rounded image is not an accurate representation of who he really is.

On the March 30 broadcast of tvN’s “Life Bar,” Im Siwan appeared as a guest in time for the premiere of his latest film “One Line.”

During the show, the actor addressed his “perfect son” image, saying, “My reputation has been created well. When I was still working on my image, I saw a video of a person being really good at solving the rubik’s cube. So I practiced that, and everyone started thinking that I was well-rounded.” 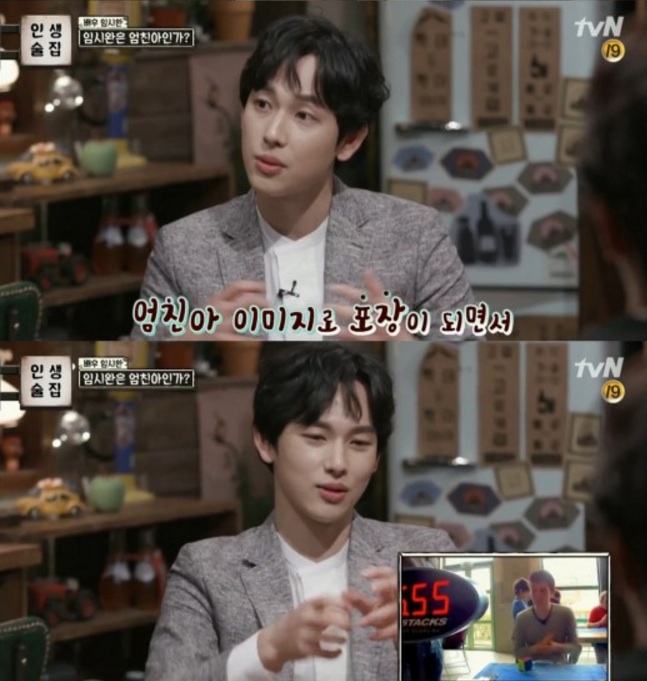 He also mentioned that his college exam score and TOEIC score were not worth being the center of attention as they were. 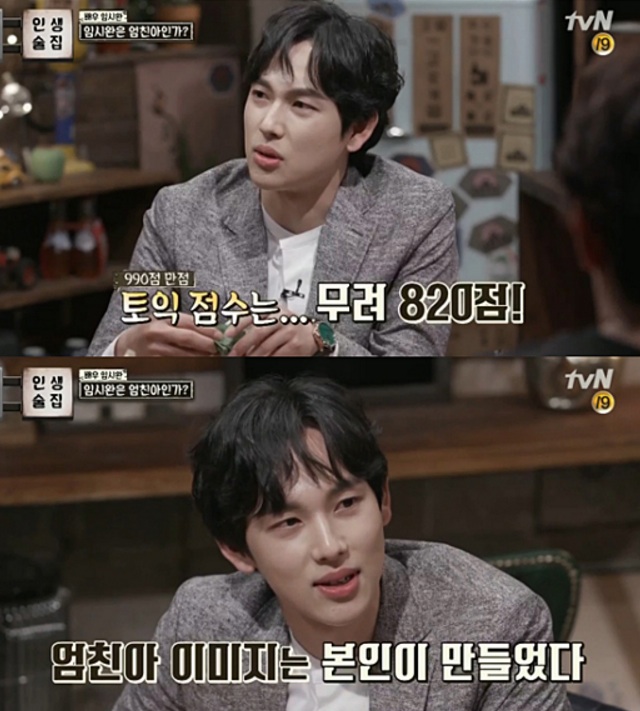 The star further explained, “I am not the ‘perfect son’ that many people think I am. But there was no need for me to deny it so I just remained quiet.”

Im Siwan
Life Bar
How does this article make you feel?