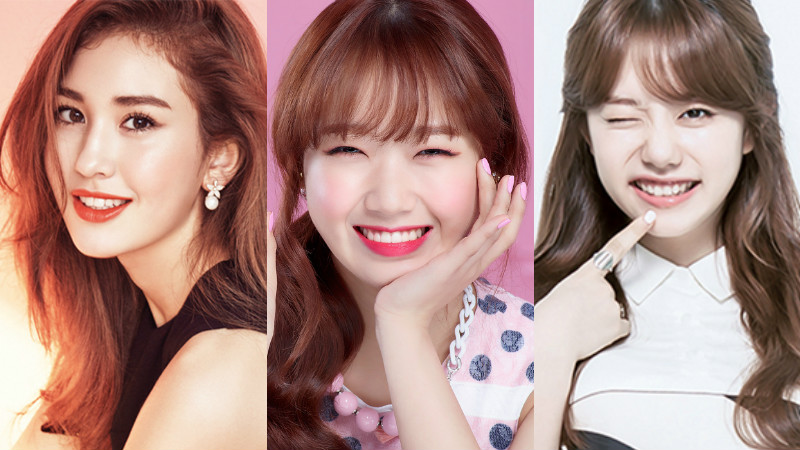 “Produce 101 Season 2” has announced that I.O.I’s Jeon Somi, Choi Yoojung, and Kim Sohye will be appearing in the special episode that will air before the season starts. During the “Countdown 101” special at 6 p.m. KST on April 7, they will share behind-the-scenes stories from season 1.

The second season is set to be the male version of the hugely popular “Produce 101,” and is set to be a large-scale project that will feature 101 male trainees. The public will become “national producers” who will cast their votes to choose the member roster, group concept, and group name.

“Countdown 101” will not only feature appearances from the three former I.O.I members, but also from Brown Eyed Girl’s JeA and Bae Yoon Jung, the vocal trainer and dance trainer from season 1 respectively.

Not only will Jeon Somi, Choi Yoojung, and Kim Sohye share behind-the-scenes stories from the first season, but the show will also air audition videos of season 2 trainees that have never been seen before. JeA and Bae Yoon Jung will also be revealing which trainees they have their eyes on.