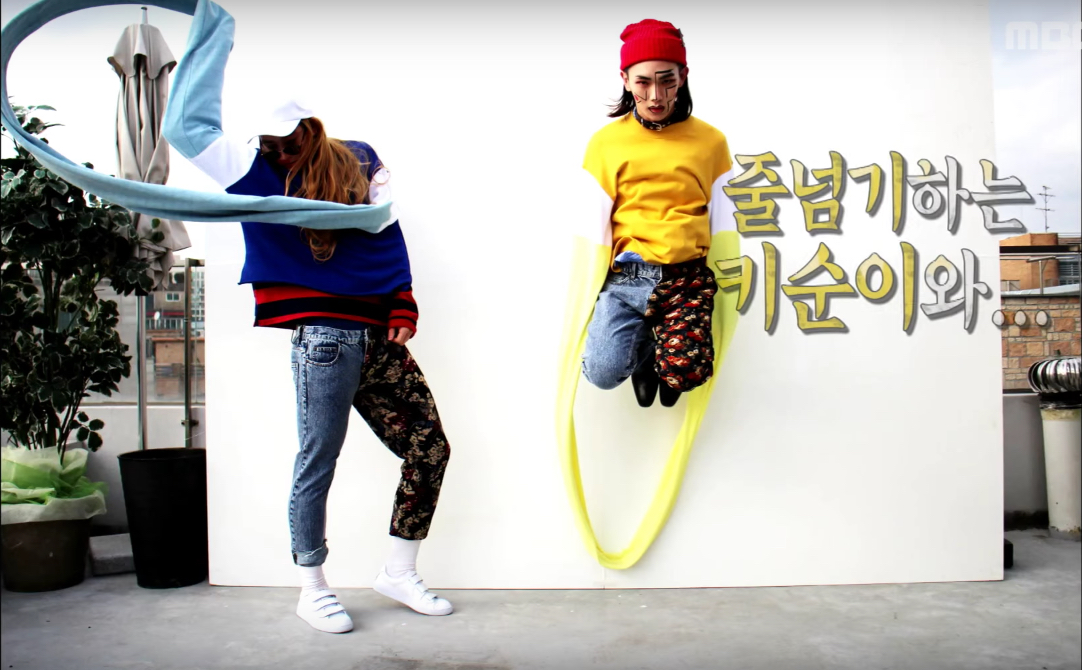 Watch: Jeong Jinwoon Goes Out Of His Way To Prank SHINee’s Key

Jeong Jinwoon let go of his image just to pull a prank on his close friend SHINee’s Key.

On the April 2 episode of MBC’s “Secretly Greatly,” Jeong Jinwoon planned a hidden camera prank on Key with the help of Kim Heechul and John Park, who watched over the situation and gave directions.

The prank started off with famous designers Steve J and Yoni P asking Key to become their model for London Fashion Week. Key excitedly accepted the fake offer and even gave some of his own ideas. Jeong Jinwoon then suddenly appeared, telling Key that they would be participating in the collaboration together.

After presenting the two singers with ridiculous outfits and wigs, the designers instructed them to give themselves absurd makeovers based on the silly concepts they were shown earlier. Jeong Jinwoon continued to let go of his image with his hilarious makeup and clothes, while Key confidently tried to rock his look. 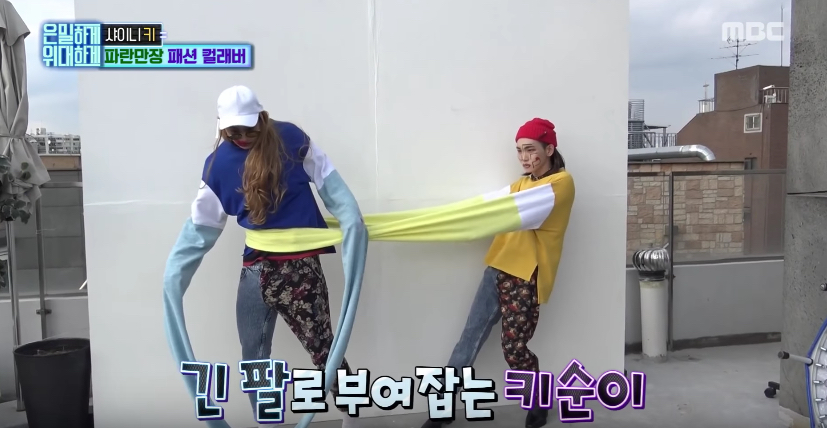 The prank then moved on to its main segment. Jeong Jinwoon went into a fitting room that had a faulty door. They soon found out that he got locked inside, and the designers left to look for a key while Key tried to open the door. After failing to open it, Jeong Jinwoon told him he had to go to the bathroom. To give him something to “pee” into, Key quickly slid a plastic bag to him through the gap under the door. 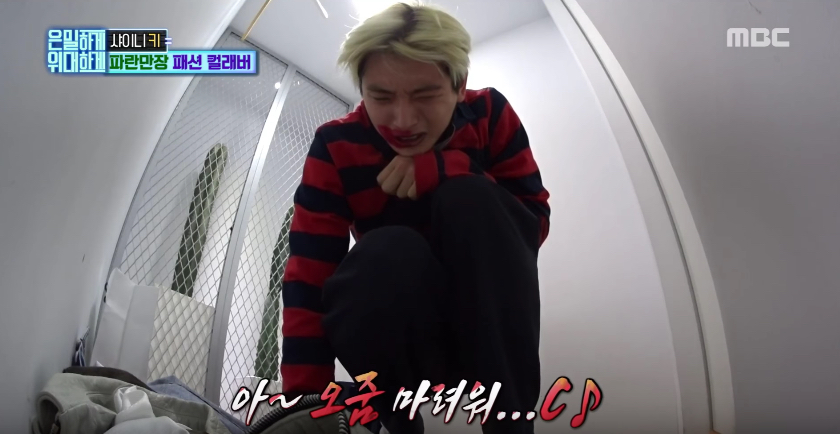 However, he soon heard the sounds of Jeong Jinwoon “peeing.” Jeong Jinwoon purposely spilled some yellow colored liquid onto the floor, and Key panicked as he saw the liquid leaking out through the gap. “Are you seriously peeing?” he asked as he slid another plastic bag to him. He then tried to wipe up the mess his friend had made. 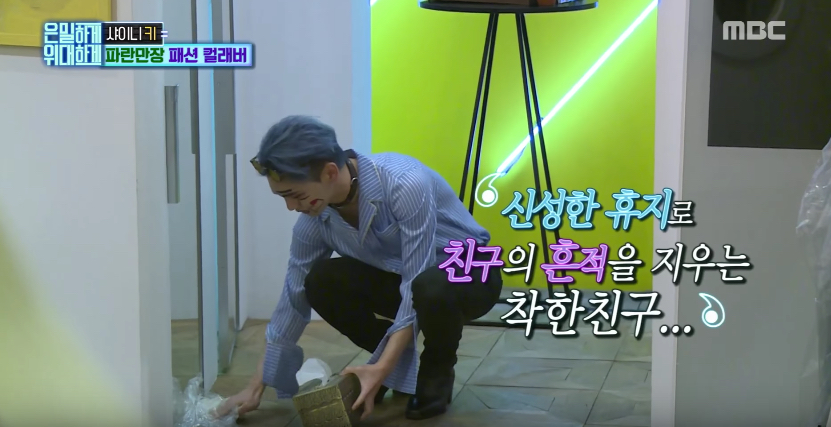 After a while, it was finally revealed to be a prank, and Key was asked to share his thoughts. He was disappointed that the collaboration was fake, saying that he really wanted to model for London Fashion Week. He then promised Jeong Jinwoon that he would be seeking revenge.

SHINee
Jeong Jinwoon
Key
Secretly Greatly
How does this article make you feel?