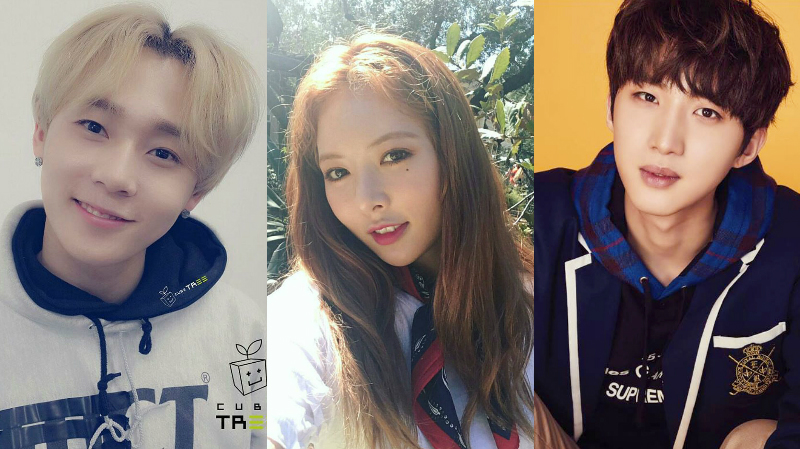 On April 4, a source from the agency stated, “HyunA and PENTAGON’s Hui, and E’Dawn will be promoting as a three-membered unit. They are planning to ‘comeback’ in May.”

The company previously revealed a mysterious countdown that ended up unveiling an even more curiosity-inducing teaser that simply said, “Triple H.” This latest announcement by Cube Entertainment confirmed earlier reports that said that Triple H would be a new unit featuring HyunA, and the two PENTAGON members.

Many are looking forward to seeing what this new unit will bring, given HyunA’s past experience as a part of Troublemaker, and the potential of PENTAGON’s main vocal and rapper, Hui and E’Dawn, respectively.

PENTAGON
Dawn
HyunA
Hui
How does this article make you feel?