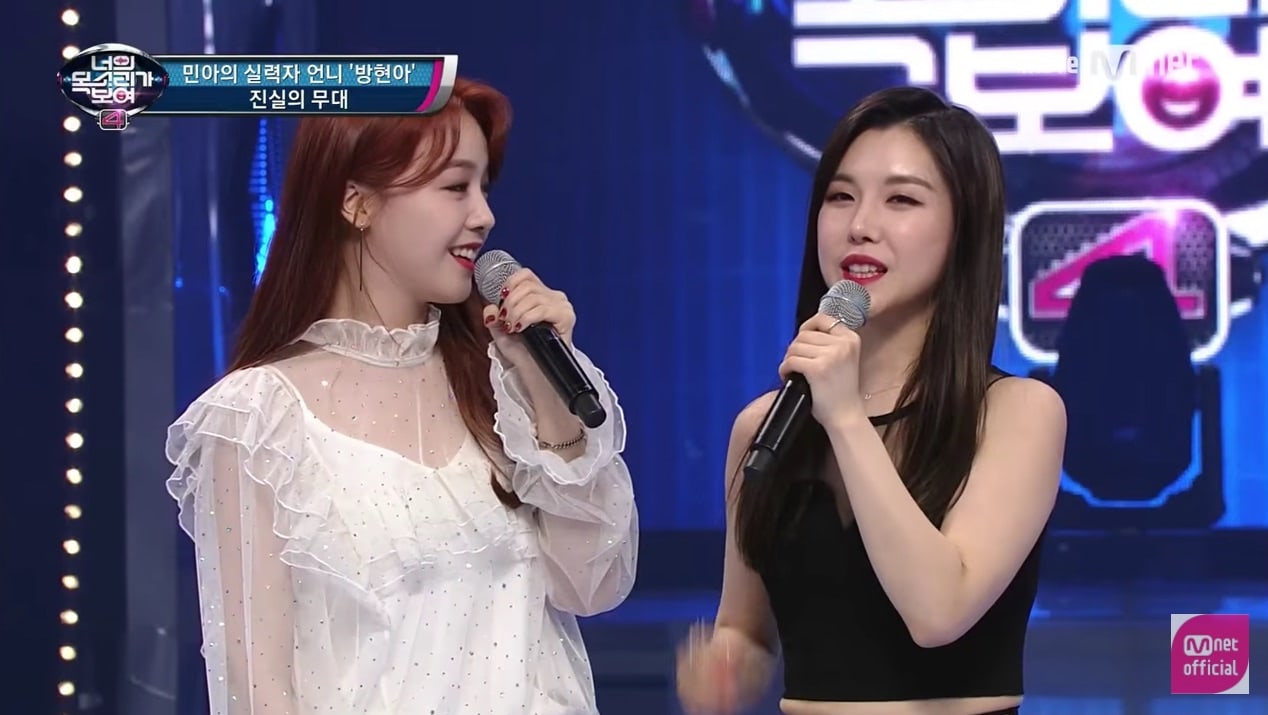 It looks like great vocals are a family trait in the family of Girl’s Day’s Minah!

The episode of Mnet’s “I Can See Your Voice” that aired on April 6 had singer Roy Kim trying to differentiate between real singers and fakers.

Roy Kim picked contestant number four, who introduced herself as “Minah’s talented older sister,” as a faker who was lip syncing, but it turned out that he was wrong. Before her performance, the contestant said, “It was my dream to perform my sister’s song on stage, and I’m honored to be able to do that on this show.” 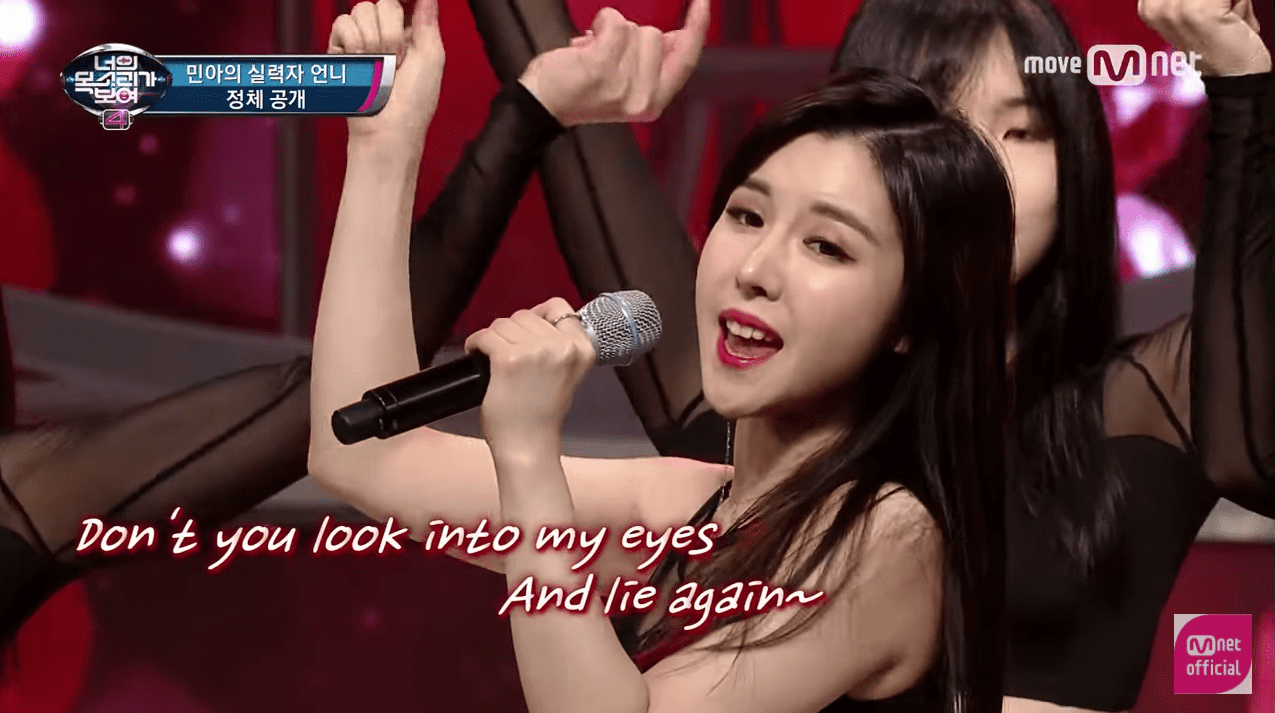 Everyone was shocked when it turned out that not only was she a great singer, but she really was Bang Hyunah, the older sister of Girl’s Day’s Minah. She was even joined by her sister in the middle of performing Girl’s Day’s “Something.” 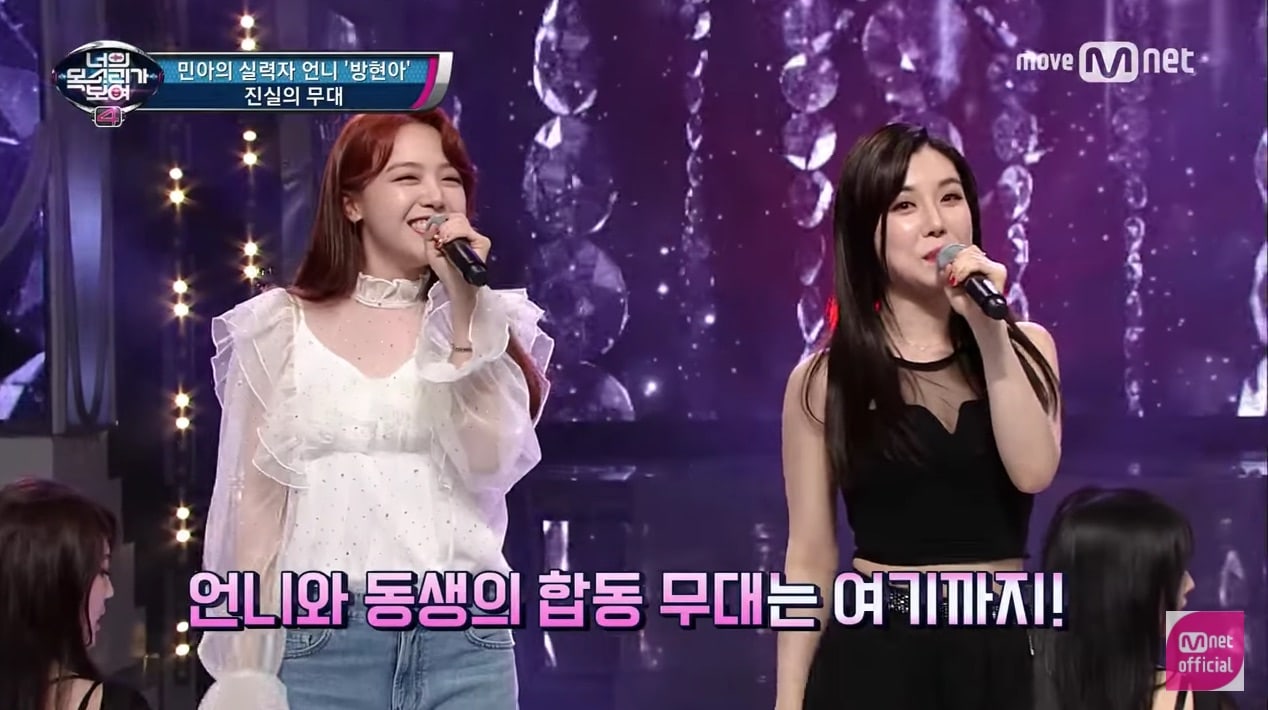 Minah cheered her older sister on as she added, “I want to give her all my support, but I’ve never really told her that. I wanted to come on the show because I still don’t know how to express myself to her very well. I hope she succeeds as a singer. I’ll keep supporting her.”

Check out the video to see the two sisters performing together!

Roy Kim
WANNA.B
I Can See Your Voice
Linah
Girl's Day
Minah
How does this article make you feel?