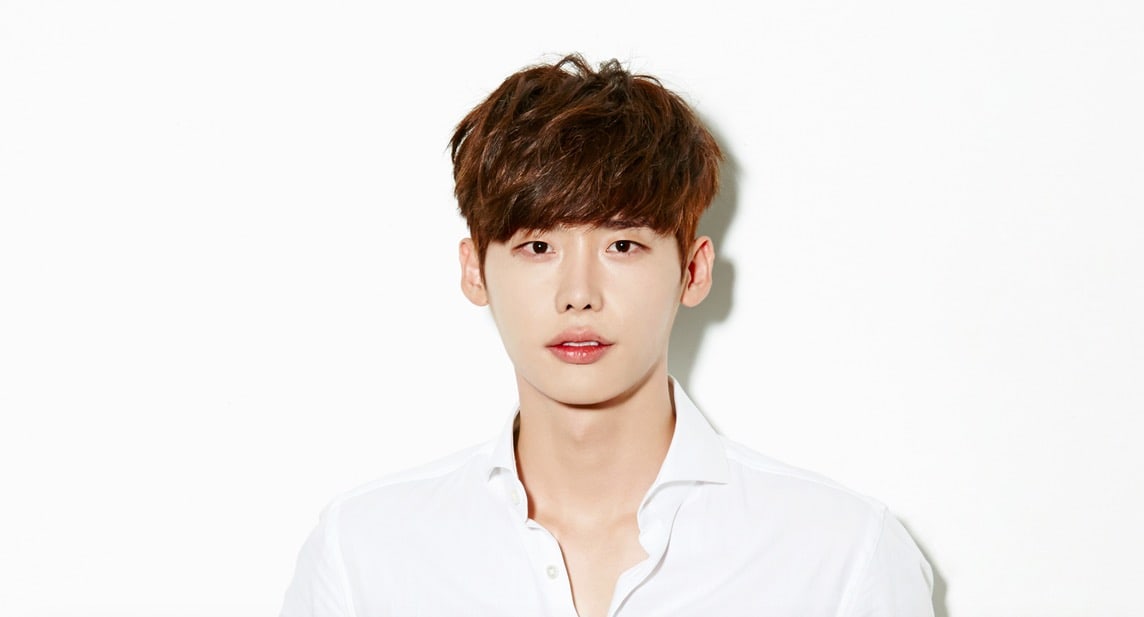 Lee Jong Suk might be starring in a new movie!

On April 7, Lee Jong Suk’s agency YG Entertainment said, “Lee Jong Suk was offered a role in the movie ‘Witch’ (working title). Nothing has been decided yet, but he is at the stage where he is looking over the role positively.”

Lee Jong Suk previously met Park Hoon Jung, the director of “Witch,” through working with him on the movie “V.I.P,” which is yet to be released.

Meanwhile, “Witch” is an action movie that tells the story of a 19-year-old female high school student who was trained to be a murderer through human medical experiments. She has an identity crisis at the same time that she gets involved in a crime. The production team are planning for this female lead role to be a new face, and she will be selected through an audition process.