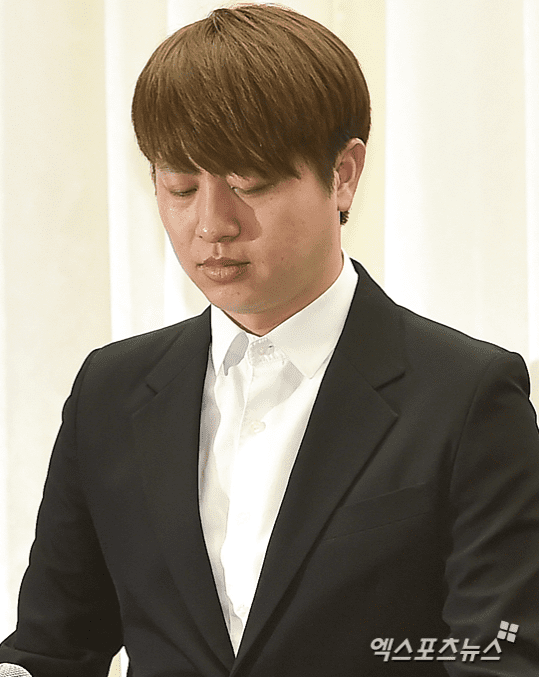 It has unfortunately been confirmed that comedian Yoo Sang Moo received a diagnosis for colorectal cancer.

On April 7, his agency Koen Stars stated, “Yoo Sang Moo has been diagnosed with third stage colorectal cancer. He will be undergoing surgery on April 10. He wanted to get treated quietly, so we only found out about the news recently. He is trying his best to leave his painful past behind him as he focuses on recovering his health.”

It has been reported that Yoo Sang Moo underwent severe stress after his sexual assault case late last year.

We wish Yoo Sang Moo the very best as he moves forward with his treatment.

yoo sang moo
XPN
How does this article make you feel?