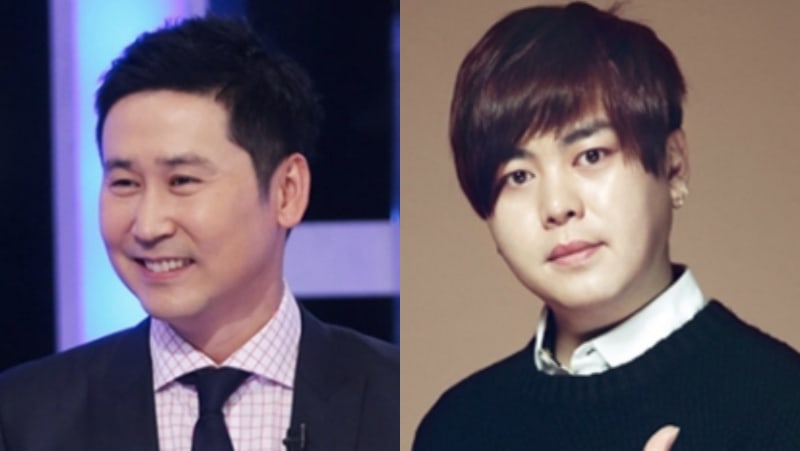 On April 8, the hosts of “Immortal Songs: Singing the Legend,” including Shin Dong Yup, Moon Hee Jun, Jung Jae Hyung, and Hwang Chi Yeol, sat down for an interview to commemorate the 300th episode of the show.

During the interview, they expressed their deep friendships, admitting that they went out for drinks together almost every week. Moon Hee Jun, however, began to opt out from these gatherings after getting married.

Shin Dong Yup revealed, “I told Moon Hee Jun that it’s necessary to skip these gatherings during the newlywed phase. He needs to focus on having kids.”

In response to his remark, Shin Dong Yup commented, “If he has a conscience, he should skip these gatherings for several months. After a while, he’ll come crawling back to us even if we don’t ask him to come.”

Meanwhile, “Immortal Songs: Singing the Legend” will be airing a three-part “Legends” special for the next three episodes starting on April 8.