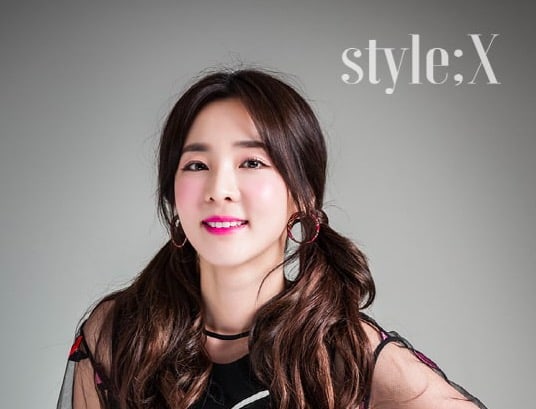 On April 10, mobile fashion and beauty magazine style;X revealed a pictorial and interview with Sandara Park.

During the interview, Sandara Park spoke about her time in the legendary girl group 2NE1 as well as the rumors that surrounded them as they disbanded. She said, “In some ways, it was only natural [that we disbanded]. Nothing changed between the members. I hope the fans aren’t sad.” 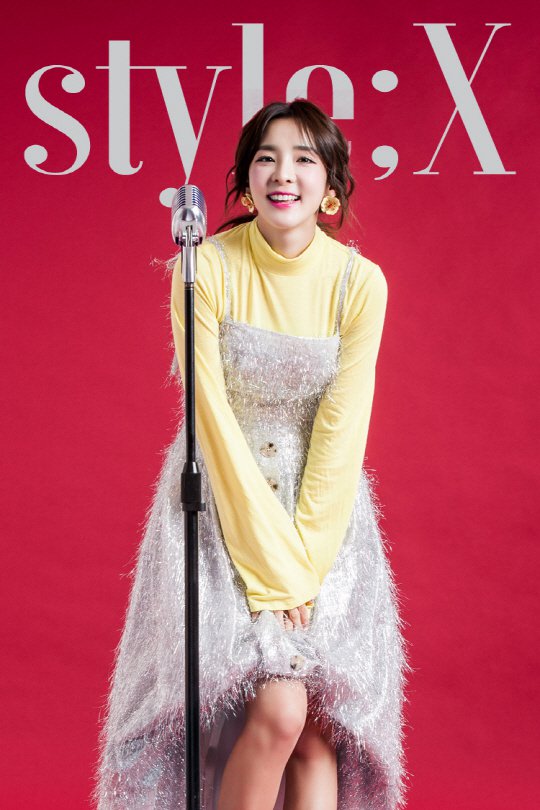 She chose “Fire” as the song that she likes the most from the 2NE1 discography. She said, “It’s the debut song, and listening to it makes my heart pound even now. I’d like to thank Teddy for the song.” 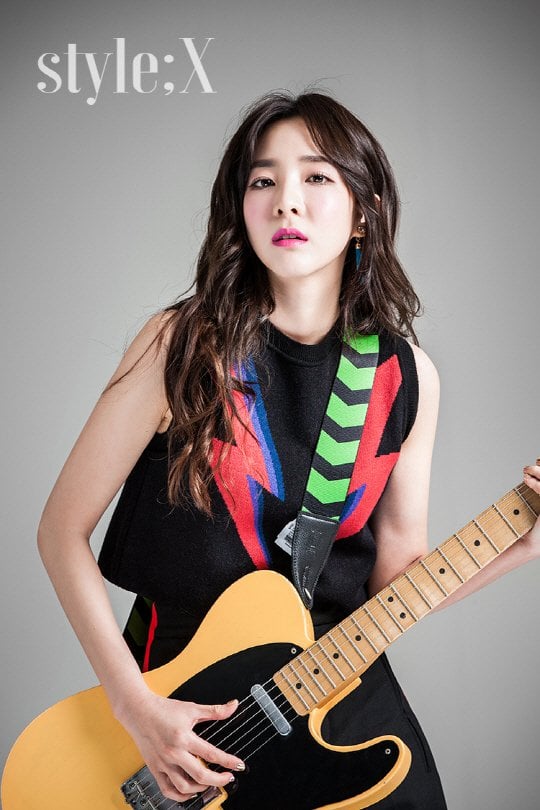 Her time as an idol helped her become a better actress as well. She said, “Not just because I sang [in the movie “One Step,”] but being a singer in general was helpful for acting. It’s because in some ways, performing on stage is the same as acting.” She pointed out, “2NE1 had a different concept each week. Practicing so much was of great help.” 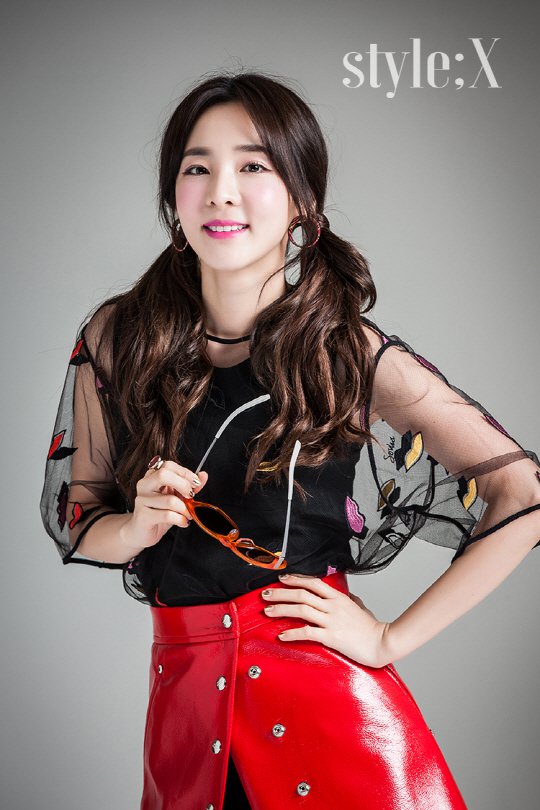 You can find the rest of her pictorial, video, and interview on the style;X home page and social media.

Sandara Park
2NE1
Style;X
How does this article make you feel?