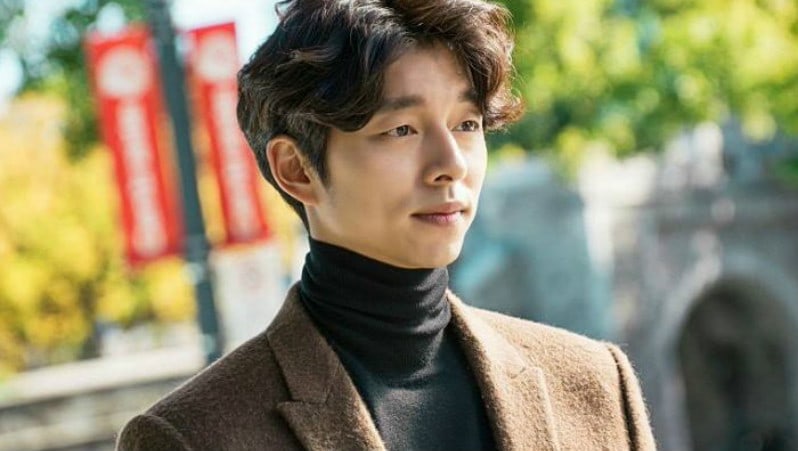 Gong Yoo’s Explosive Popularity Scores Him An Interview With CNN

On April 3, Gong Yoo filmed an episode of CNN’s “Talk Asia,” a talk show that interviews influential people in the realm of arts, politics, sports, and business.

Gong Yoo was chosen to be interviewed due his explosive popularity after the drama “Goblin.” His episode will air at the end of April 2017 on CNN.

You can watch “Goblin” at Viki!

CNN
Gong Yoo
Goblin
How does this article make you feel?