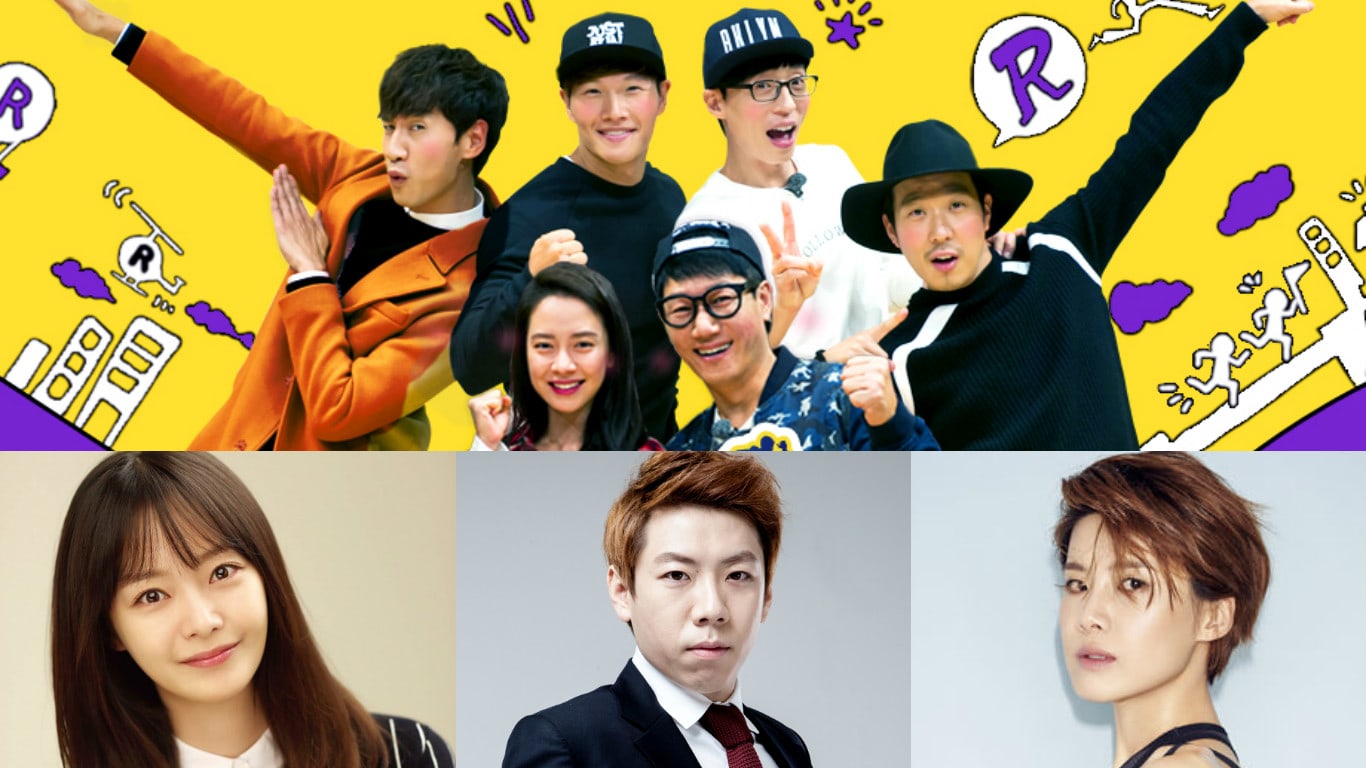 The cast of “Running Man” is set to spread out across three countries in an upcoming episode.

A representative of SBS confirmed the reports on April 10 and revealed, “The group has split into three teams and are filming in Jeju Island, Taiwan, and Osaka, Japan.”

They went on to further explain that comedian Jang Do Yeon would be appearing as a guest in the episode, and would be joining Lee Kwang Soo and Kim Jong Kook in Jeju Island. Song Ji Hyo, Haha, and new member Yang Se Chan headed to Taiwan while Yoo Jae Suk, Ji Suk Jin and Jeon So Min completed missions in a one-day trip to Osaka, Japan.

Yang Se Chan and Jeon So Min are set to join the “Running Man” team soon. Their first episode will be aired on April 16 at 4:50 p.m. KST, and the episode featuring the three countries will be aired the week after on April 23.