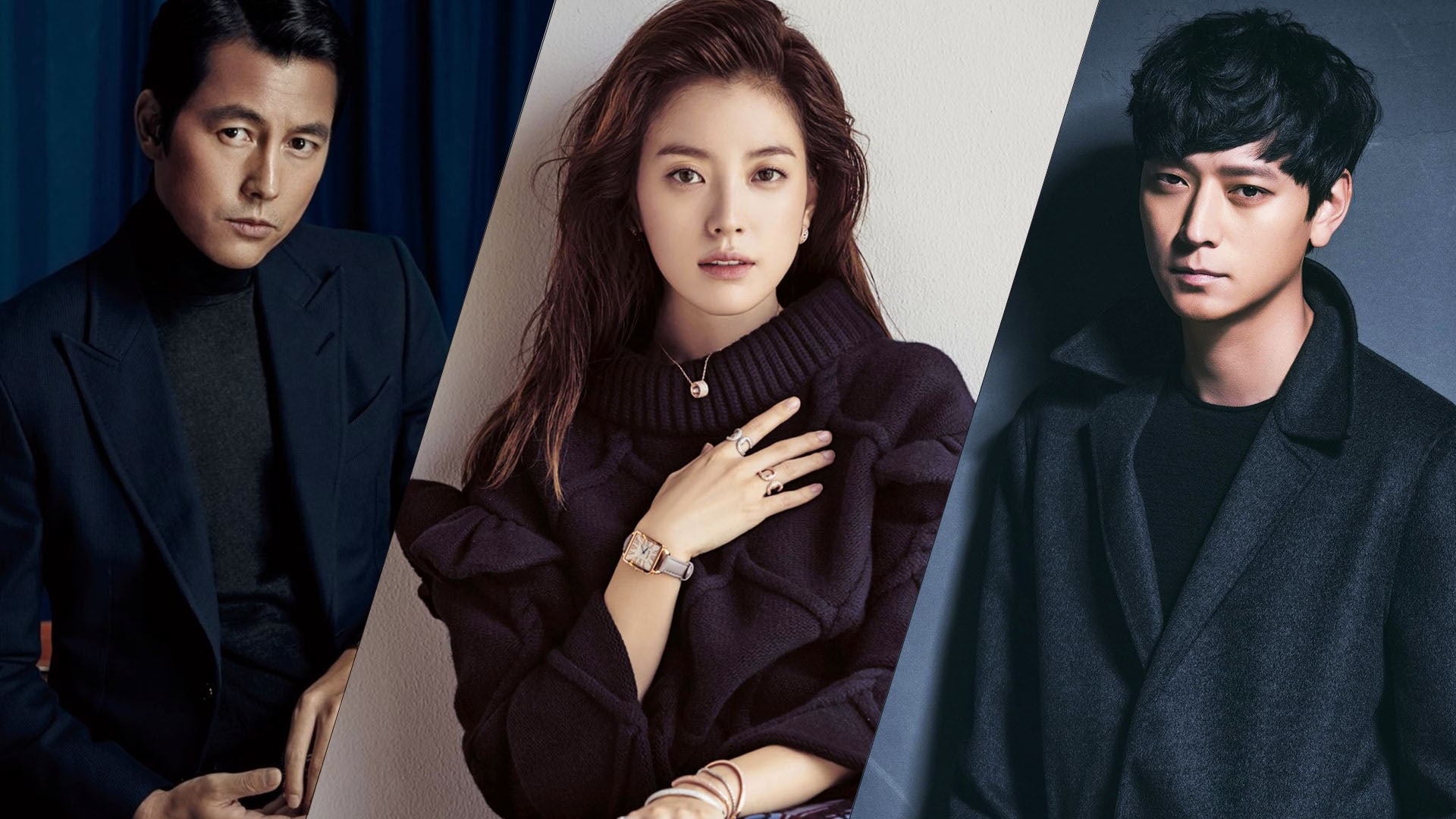 It has been confirmed that actors Han Hyo Joo and Jung Woo Sung are currently considering roles in a new film called “Wolf Brigade” (tentative title).

Actor Kang Dong Won has already been cast as Im Joong Kyung, a member of a special task force in the movie. Actor Jung Woo Sung is currently looking over an offer for the role of Jang Jin Tae, a drill chief, but a statement from the actor’s management agency, Artist Company, emphasized that nothing has been confirmed as of yet.

Actress Han Hyo Joo is also considering a role in “Wolf Brigade” as the female lead, Lee Yoon Hee. “Wolf Brigade” will be directed by Kim Jee Woon, who is known for critically acclaimed movies like “The Good, The Bad, The Weird,” “I Saw The Devil,” and “A Tale of Two Sisters.” If actor Jung Woo Sung decides to take on the role of Jang Jin Tae, this will his third time working with director Kim Jee Woon.

“Wolf Brigade” is about an effort to create a unified government between North and South Korea. The action of the film will arise due to the conflicting opinions of those who are for and of those who are against the unification. The film is an adaptation of an animation movie by Japanese director Hiroyuki Okiura of the same title, which was set in Japan after World War II.