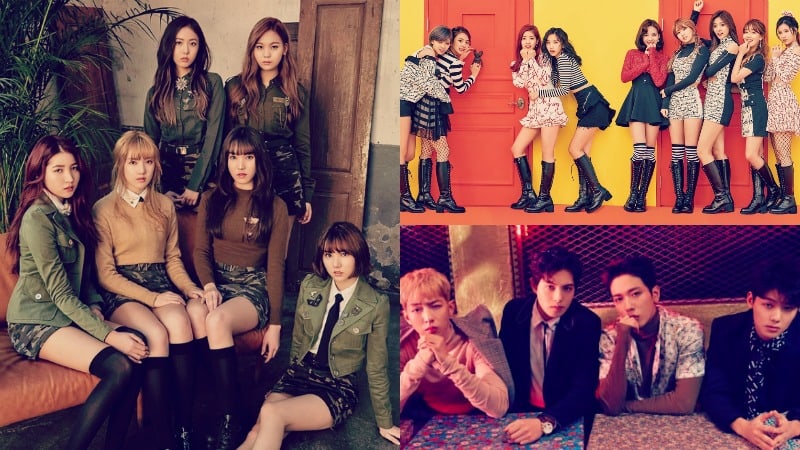 KCON has just announced that GFRIEND is confirmed to join the performance lineup for the New York leg of KCON 2017. They join the previously announced CNBLUE and TWICE.

GRIEND also performed last year at KCON 2016 LA. The six-member group is returning to KCON after releasing their fourth mini album, “The Awakening,” with its lead track, “Fingertip.” With the group’s track record of releasing catchy hit tracks, such as “Rough” and “Navillera,” K-pop fans can expect an exciting performance from the energetic group.

KCON 2017 NY will take place on June 23 and 24 at the Prudential Center in Newark, NJ. The Los Angeles edition of KCON 2017 will be returning to the Los Angeles Convention Center on August 18-20.

GFRIEND
TWICE
CNBLUE
Kcon 2017
How does this article make you feel?