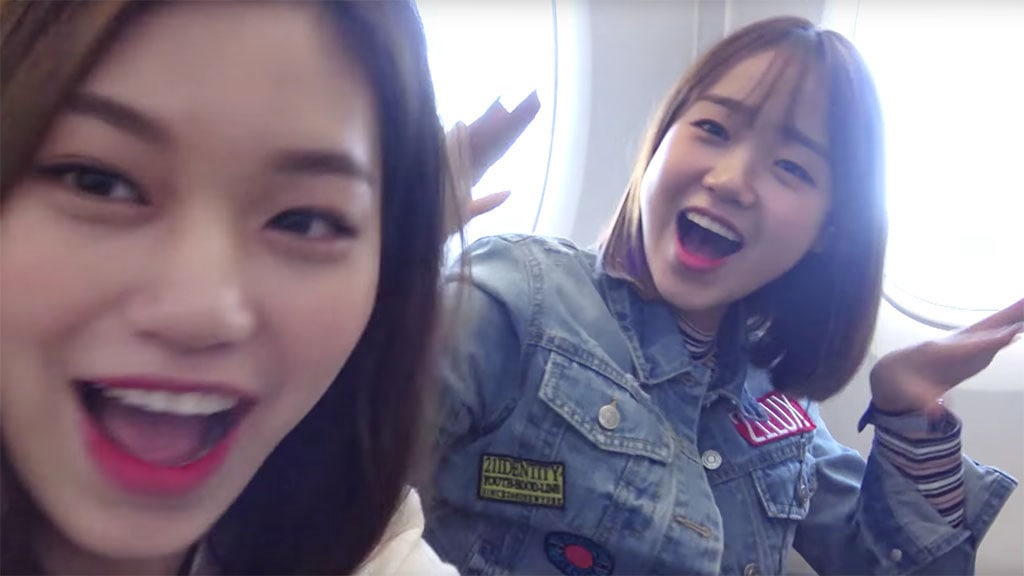 Watch: Yoojung And Doyeon Show Off Their Crazy Friendship And Have The Time Of Their Lives In LA

Former I.O.I members Yoojung and Doyeon traveled to the United States in February in order to prepare for their official debut as part of Fantagio’s new girl group i-Teen Girls. The two singers shared photos from their adventures in the United States and now fans can get a better look at what the two were up to during their trip, as the first episode of their new KSTYLE travel show “Dodaeng’s Diary in LA” was released earlier today.

In the video, fans can see more of Yoojung and Doyeon’s charming friendship, as their excitement about their trip seems to multiply ten-fold when they’re together. The two singers show off their fun side, as they excitedly squeal about their home in LA and take silly photos of each other, as well as a more serious and sincere side, as they learn how to produce their own music.

Watch the first episode of “Dodaeng’s Diary in LA” below!

Choi Yoojung
Kim Doyeon
How does this article make you feel?