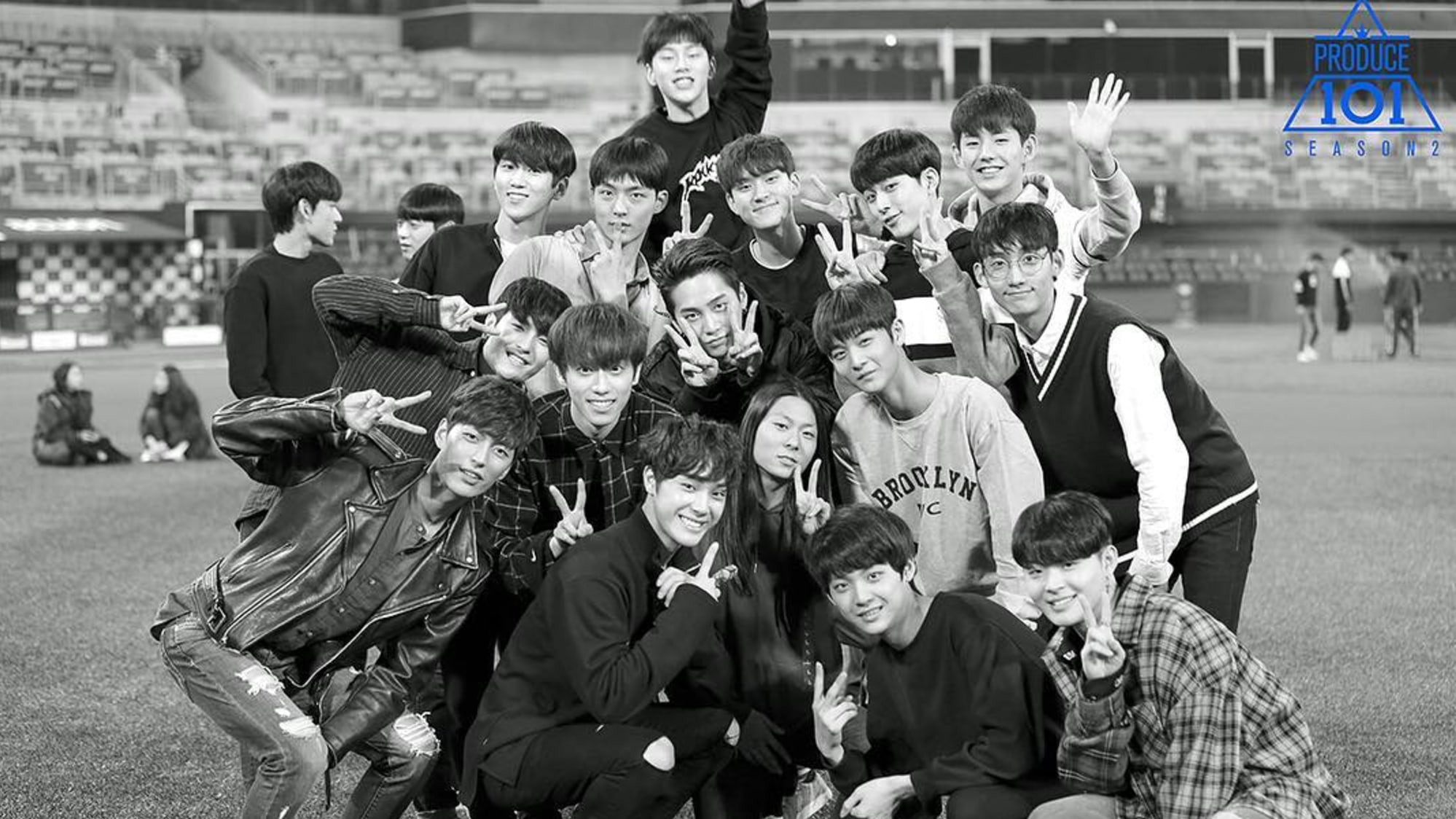 The second episode of “Produce 101 Season 2” aired last night and now the rankings of contestants based on votes from the general public have been revealed.

Contestant Park Ji Hoon of Maroo Entertainment has kept his spot as the No.1 trainee on the program and received attention this week as it was revealed that is an ex-trainee of a Big 3 agency. He is followed by Samuel Kim of Brave Entertainment, who rose 4 spots to secure his title as the No. 2 trainee on the program and was the first contestant to receive an A rank grade in the first round of evaluations. The No.3 slot went to Lee Dae Hwi of Brand New Music, who received an A rank and plenty of praise during his first round evaluation for not only his performance skills, but also for his ability to compose and arrange songs.

The first round of voting officially ends on April 29 at 11 a.m KST, and the general public is allowed to vote for 11 trainees per day. Take a look at the current ranking for the top 22 trainees below:

You can check out last week’s rankings here.