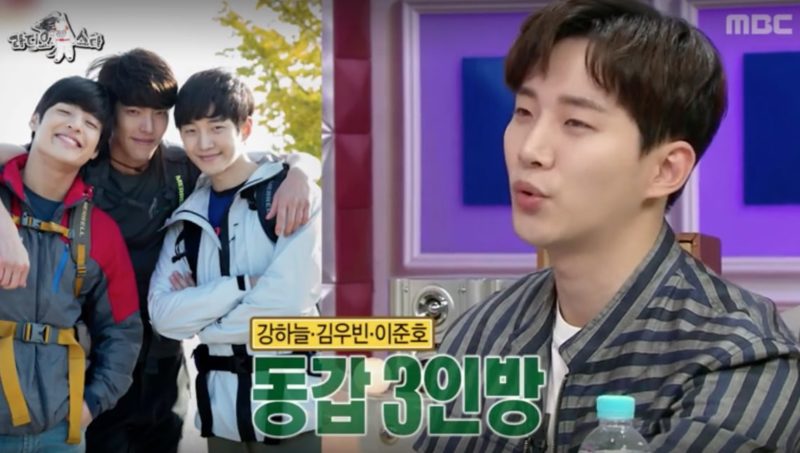 During the April 19 episode of MBC’s “Radio Star,” Junho praised his friend Kim Woo Bin for his manners and thoughtfulness.

“One time, I had trouble opening my eyes because of the sunlight so Kim Woo Bin stood in front of me to block the sun,” Junho explained. 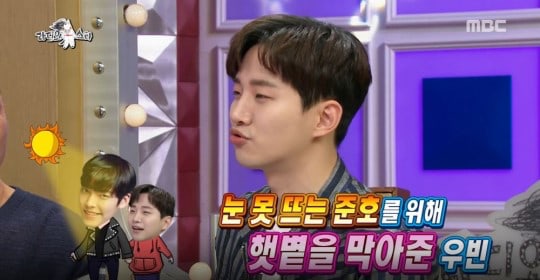 He continued, “When we had to walk near the street, Kim Woo Bin came and escorted me, making sure I was away from the cars that were driving by.” 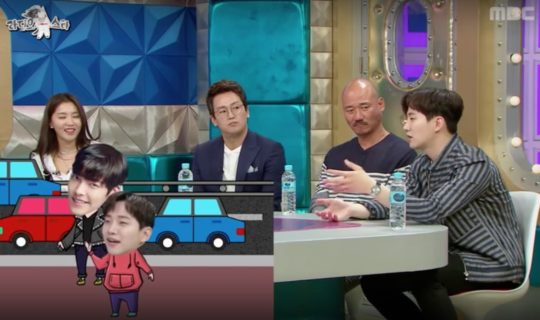 “Later when we were eating, I scooped up a spoonful of rice and he placed some side dishes on top of my rice [so I could eat them together],” Junho added. 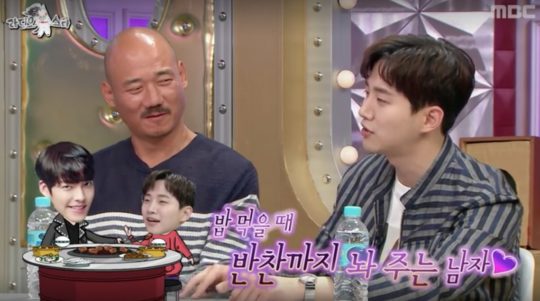 It looks like Junho and Kim Woo Bin became close friends after starring in the movie “Twenty” together back in 2015!