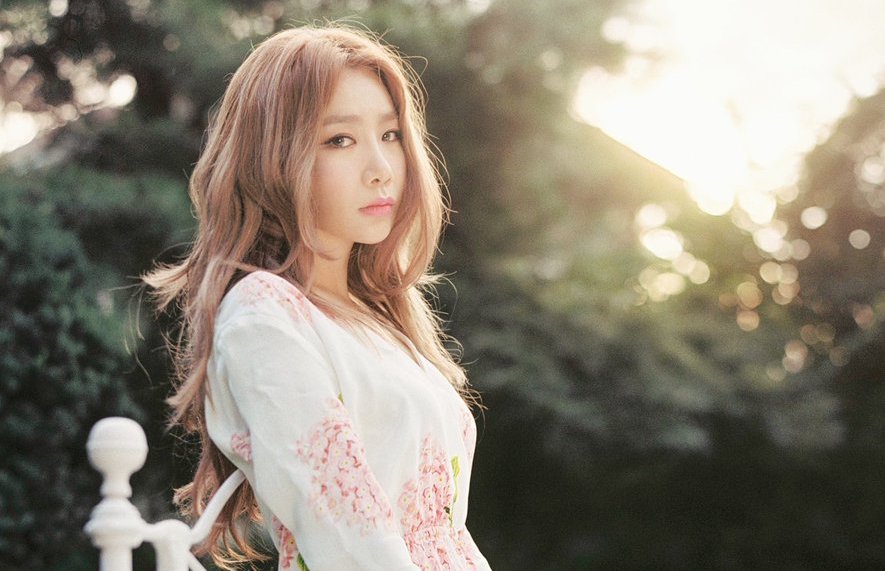 Brown Eyed Girls’s JeA is set to return as a solo artist with a remake of “You Are Different.”

JeA made her mark as a female ballad singer with singles “Bad Girl,” and “You O’Clock” in 2016, and she plans to continue to wow with this upcoming remake. 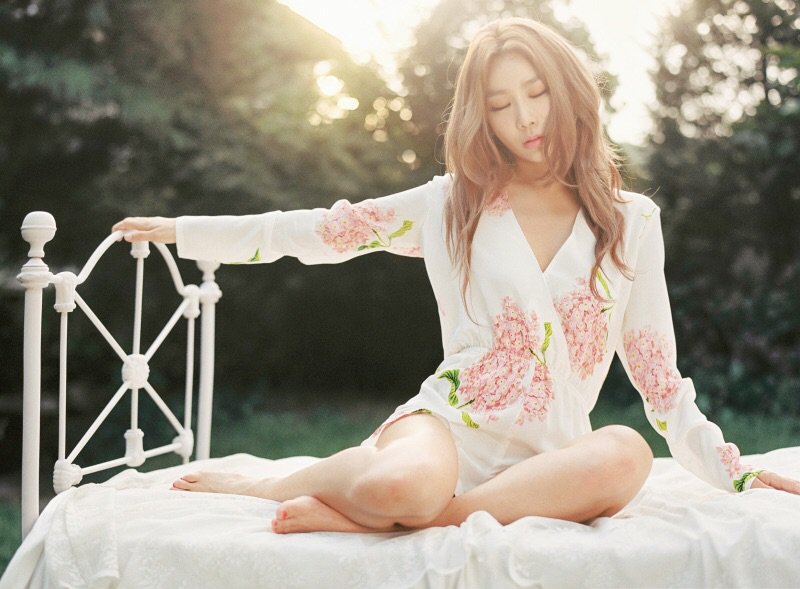 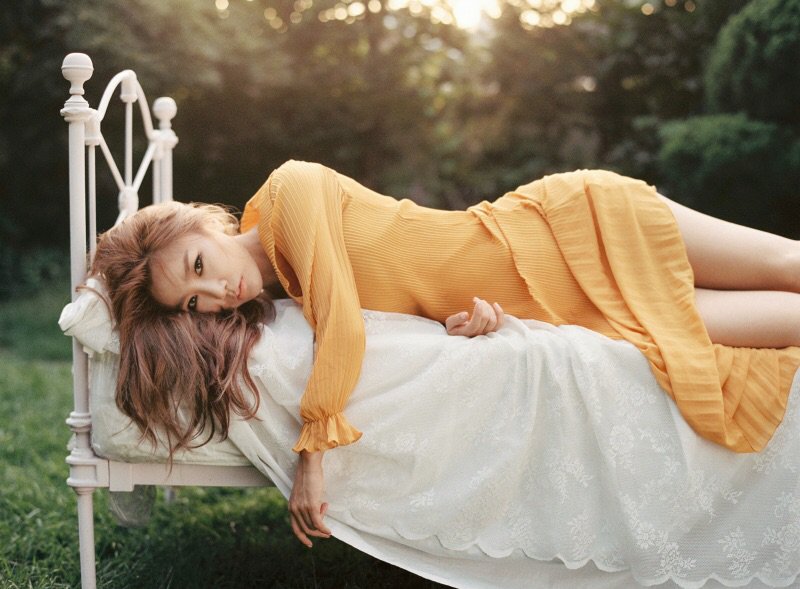 “You Are Different” was sung by Han Ye Seul and was an original soundtrack from MBC’s 2004 sitcom “Nonstop 4.” Composed and written by Yoon Jong Shin, the song is still loved to this day for its mellow melody, relatable lyrics, and Han Ye Seul’s melodious vocal tone.

Mystic Entertainment stated, “This will be a song that showcases the softer side of JeA’s voice. The song will be released later this month.” The agency accompanied the announcement with a batch of beautiful teaser images of the singer. 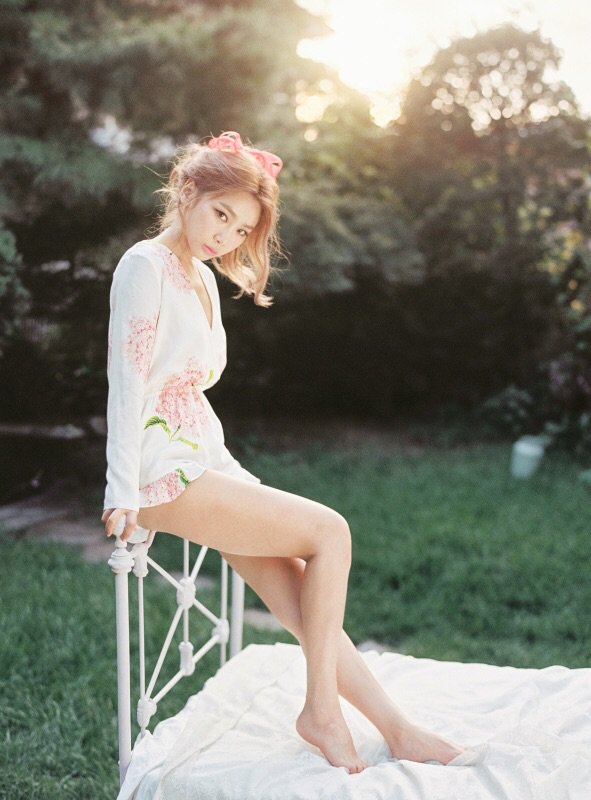 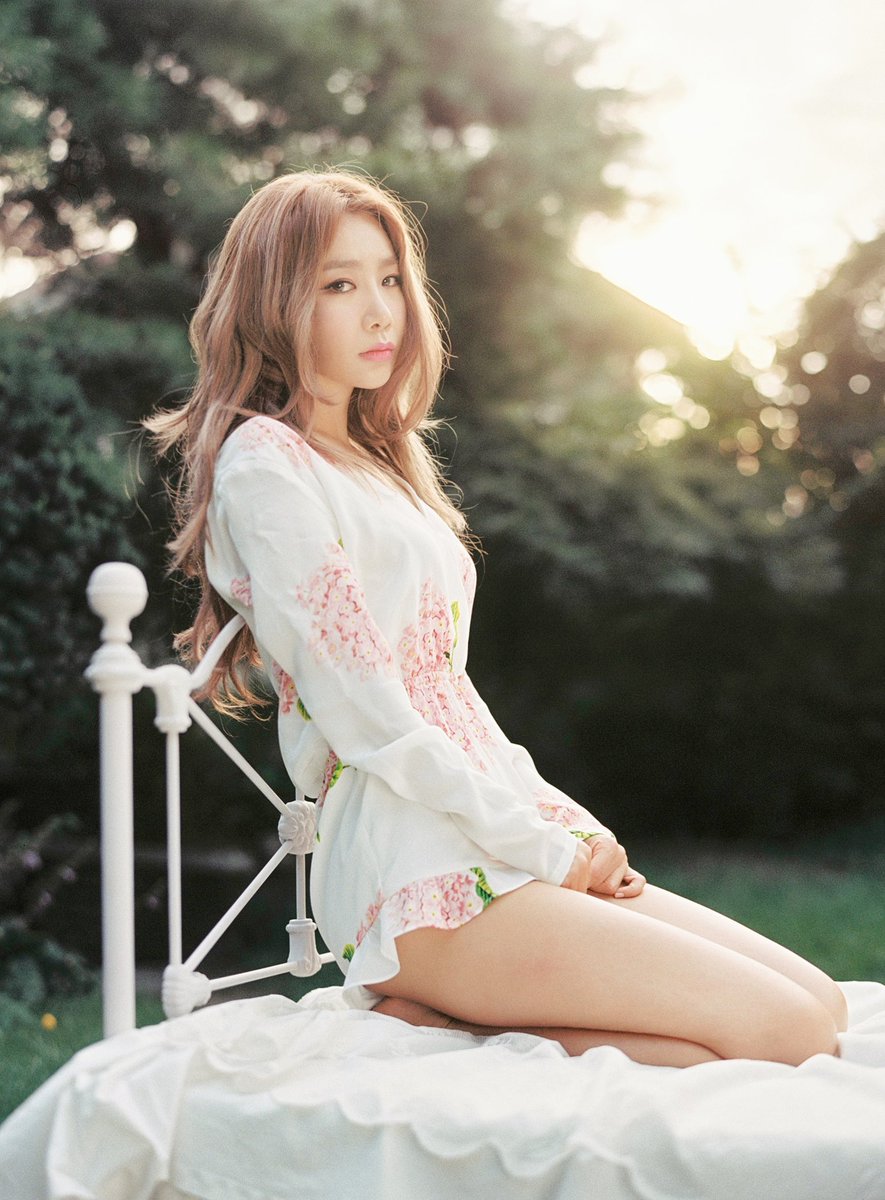 JeA will also be holding her “Side by side, Facing each other” concert with R&B singer-songwriter Chancellor on May 13 at 7 p.m. KST at the Hyundai Card Understage in Seoul. The duo is planning a mixture of both solo and duet performances to delight their audience.

Brown Eyed Girls’s JeA released her first solo album “Just JeA” in 2013 and has since participated in various project albums and drama OSTs, making her mark as a solo artist.