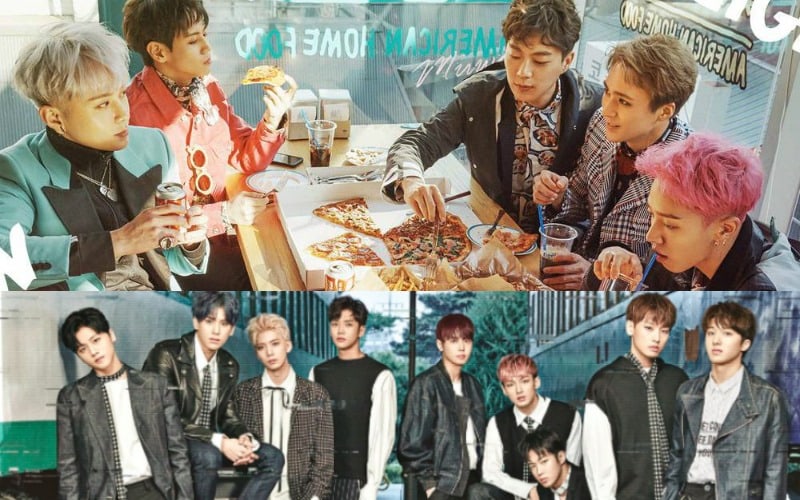 KCON has just announced that Highlight and SF9 are confirmed to join the performance lineup for the New York leg of KCON 2017. They join the previously announced GFRIEND, CNBLUE, and TWICE.

This will be SF9’s and Highlight’s first time at KCON. With SF9, fans can look forward to seeing FNC Entertainment’s – the agency that brought you bands FTISLAND and CNBLUE – first dance boy group. Highlight, formerly know as BEAST, will be greeting their international fans for the first time since their “debut” this past March with their hit track “Plz Don’t Be Sad.”

SF9
KCON
Highlight
Kcon 2017
How does this article make you feel?