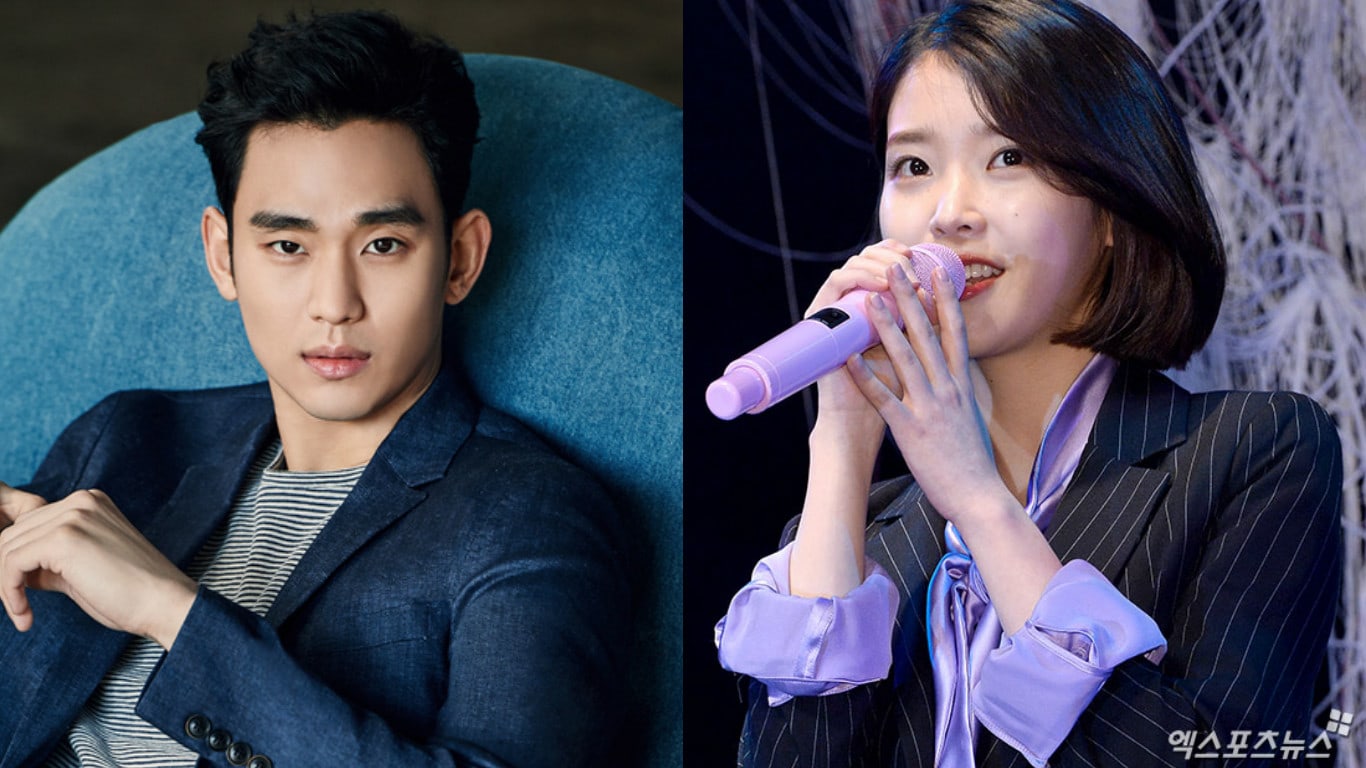 Singer IU held a listening session for her fourth studio album “Palette” on April 21. During the event, she took a moment to thank Kim Soo Hyun for appearing in the music video for “Ending Scene,” a track from her new album.

Talking about the actor, IU said, “I was able to ask him to appear in the music video because we’ve known each other for a while, since my first drama ‘Dream High.’ We also worked together on ‘Producer.’ I asked if he could help, letting him know that it would be a pretty big part and he would be playing an important role in the music video. I was very grateful when he said he was happy to do it.”

The singer added, “He agreed to make an appearance despite being a very busy person. Thanks to him, we were able to create a great music video. I’m happy with what we created.”

We can’t wait to see what they’ve got in store for us!

IU
Kim Soo Hyun
XPN
How does this article make you feel?