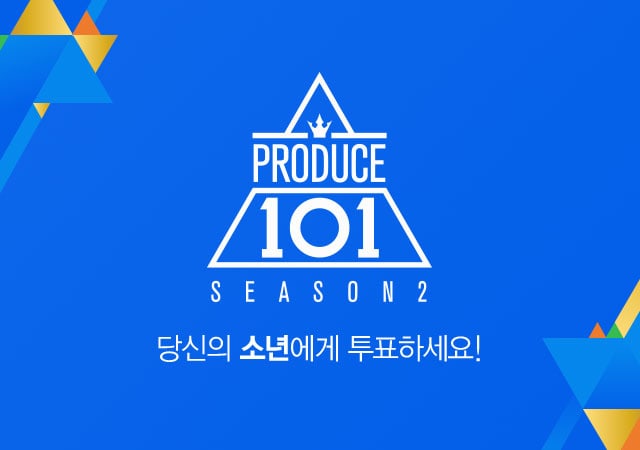 “Produce 101 Season 2” has released an official statement regarding the recent controversy regarding their point tallying system.

The team stated, “We believed that using the total rather than the average would be a fairer system, taking into consideration the fact that the audience could either just vote for one trainee in each round, or not vote in that round at all. We chose such a point system for the group battle evaluation because there are so many components that can be at play other than which trainee is in the group, such as individual talent and teamwork.”

They continued to add, “We notified all of the trainees who participated in the group battle evaluation (there were 99 trainees at the time) that an uneven number of group members would be inevitable, and that the total number of votes would be used to determine whether they won or lost. It was after they were notified of this that they chose their team members, songs, and rival groups. There were those who chose rival groups based on factors other than trying to match group sizes.”

The team also pointed out that during the “LA chA TA” round in season 1, the smaller group won when counting the total number of votes earned. They concluded by stated that they would continue to do their best to make it a fairer and healthier competition in the future.

Do you agree or disagree with the reasoning put out by “Produce 101 Season 2”? Let us know your opinion on this issue!