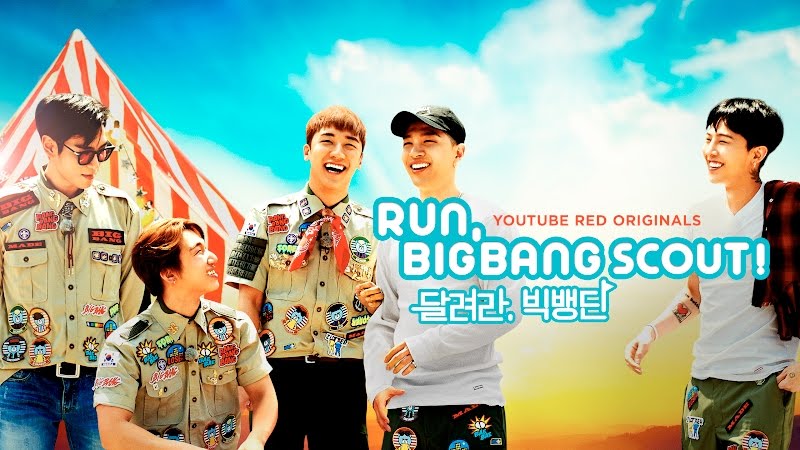 “Run, BIGBANG Scout!” is a reality show in which the five members of BIGBANG go on an unforgettable camping adventure to celebrate their tenth anniversary. Filmed before member T.O.P began his mandatory military duty, fans of the group will be able to watch the team as a whole go grocery shopping, cook, camp, reminisce and just have fun being with each other.

BIGBANG
YouTube Red
How does this article make you feel?