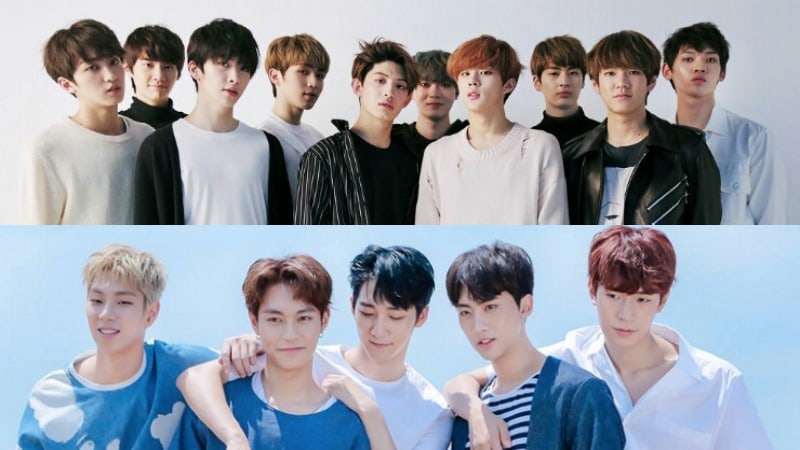 KCON has just announced that KNK and UP10TION are confirmed to join the performance lineup for the New York leg of KCON 2017. They join the previously announced Highlight, SF9, GFRIEND, CNBLUE, and TWICE.

UP10TION is a ten-member boy group formed by TOP Media in 2015, debuting with the mini album “Top Secret” and its title song, “So, Dangerous.” The “So, Dangerous” music video was ranked ninth place in Billboard’s “Most Viewed K-pop Videos in America” for the month of September 2015. Continuing to grow their international popularity, UP10TION released their 1st single album, “ID,” in Japan in March 2017. With the sales at over a hundred thousand albums, UP10TION was chosen as the ‘Gold Disc’ of March in Japan. The group is expected to be making a comeback soon in 2017. Meanwhile, check out Soompi’s interview with UP10TION earlier this year!

KNK is a five-member boy group who debuted under YNB Entertainment in 2016 with the single album titled “Knock.” In May 2016, the group released their first mini album, titled “Awake,” and in November 2016, KNK made another comeback with their second mini album, titled “Remain.” Check out Soompi’s interview with KNK earlier this year!

UP10TION
KNK
KCON
Kcon 2017
How does this article make you feel?