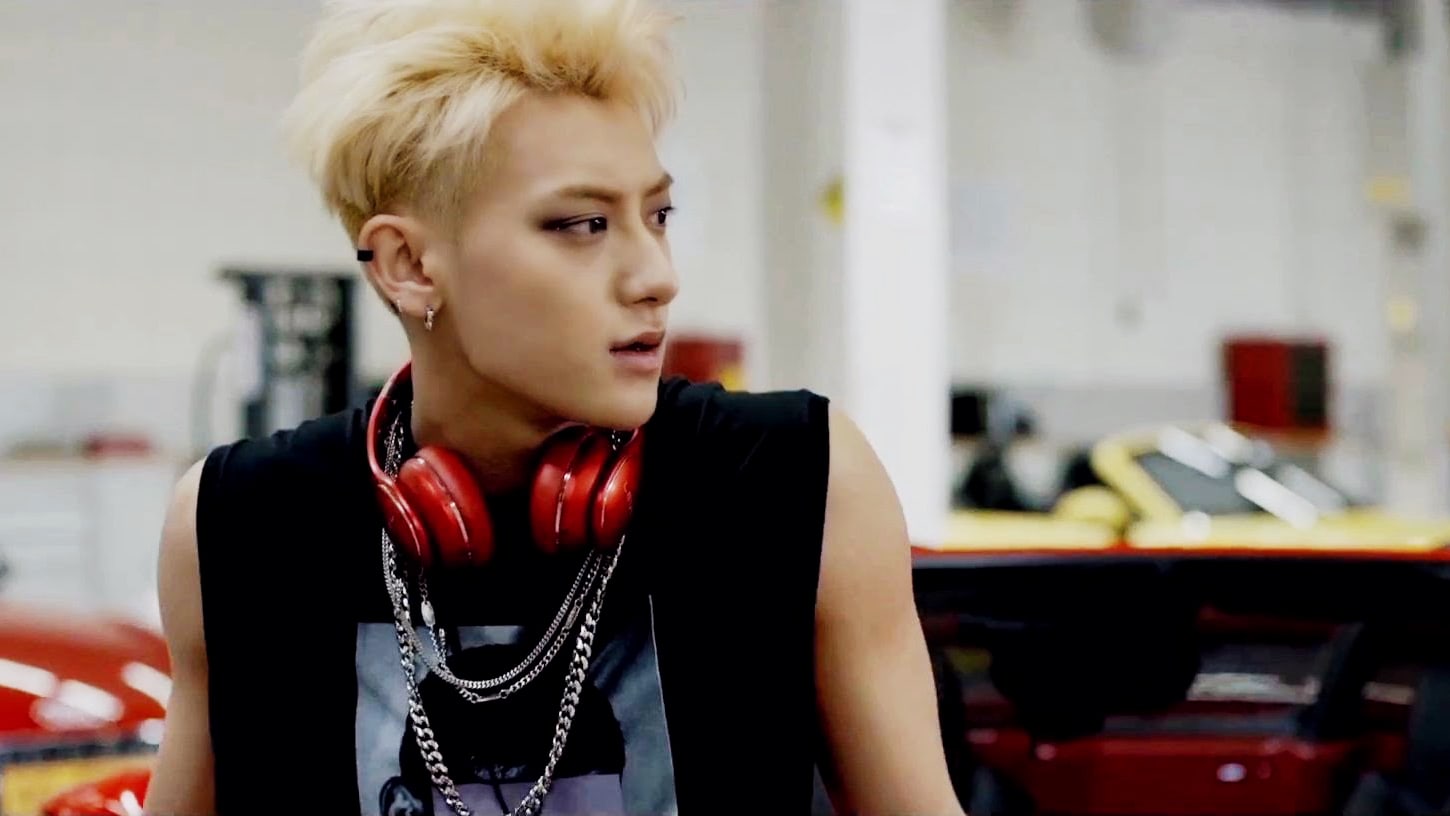 On April 28, the Seoul Central District Court stated that it had ruled against former EXO member Tao in his lawsuit against SM Entertainment.

Tao filed a lawsuit against his former agency over issues regarding the duration of his exclusive contract with SM Entertainment, distribution of profit, discrimination, and more.

A court ruling from last September suggested there be reconciliation efforts; however, the mediation failed as both sides could not come to an agreement.

EXO
SM Entertainment
Tao
How does this article make you feel?