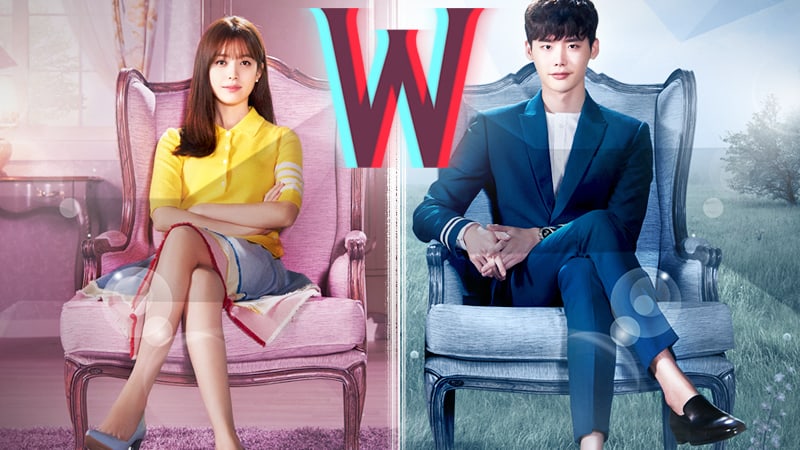 The producer Jung Dae Woon responded, “I am honored to receive this big award. I believe we were able to win this award because [the judges] thought highly of our original imaginative attempt.”

WorldFest is the third oldest film festival in the United States. It focuses on awarding works that display outstanding creativity.

Congratulations to the cast and crew of “W”!

Start watching the award-winning drama below: