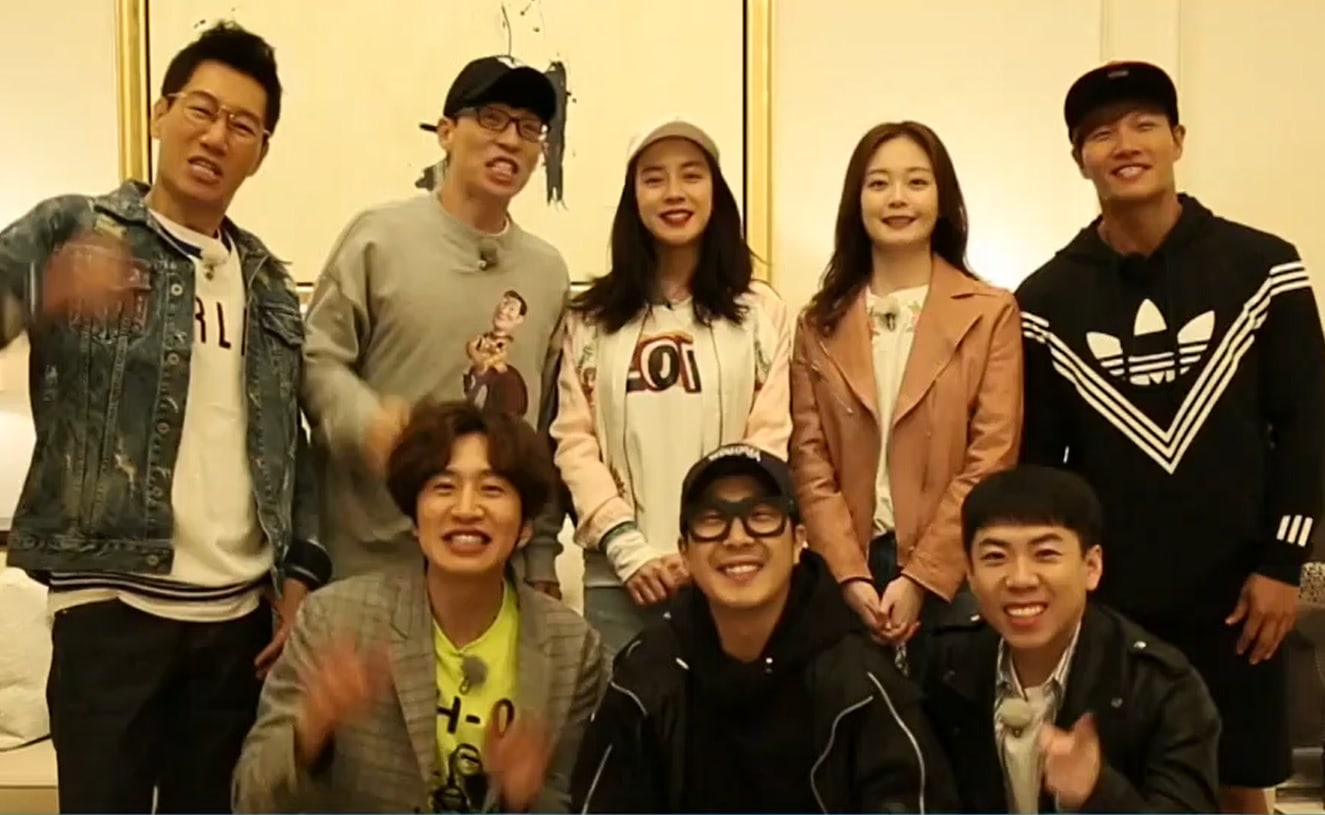 How We Doin’: First Impressions Of The New “Running Man” Mates

People are generally unwilling to accept change, especially when it is to something we are so familiar and comfortable with. So when the deluge of Running Man news continuously broke out, most fans were angry, apprehensive, and wanted to swear off the show altogether. But let’s be honest here. With the departure of Gary and the decline in ratings, changes had to be made. Thus, in stepped Jun So Min and Yang Se Chan, our two new Running Mates. After three weeks on the show, it’s time to see how they are doing. 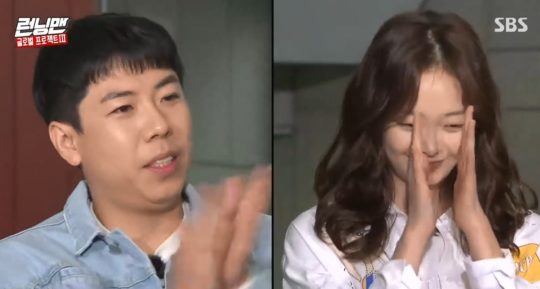 When the news of the cast addition was first announced, I was feeling rather ambivalent. I didn’t have strong impressions of either of them from their previous episodes (I didn’t even remember that So Min had appeared in episode 224), but at least I didn’t dislike them. Still, I was hesitant towards such a permanent change. How would they change the dynamics of the team? Would they take away from what I loved about the show? And would they take the spotlight away from the original members? 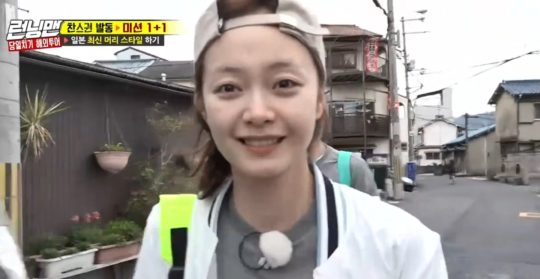 Jun So Min is an actress with only a handful of variety show appearances under her belt. At first glance, she is poised to play a younger version of Song Ji Hyo in the cast. With Ji Hyo now slightly older and more adapted to variety, she has lost some of her exuberance and wild-eyed wonder that was seen in the early years. But over the past three episodes, we can certainly see that the two are hardly similar in terms of personality. Ji Hyo has always been more on the shy and proper end of the spectrum, whereas So Min has turned out to be quirky and less guarded. Heck, she’s even won herself the title of ‘Female Betrayer,’ a character that has rarely been seen on “Running Man.” 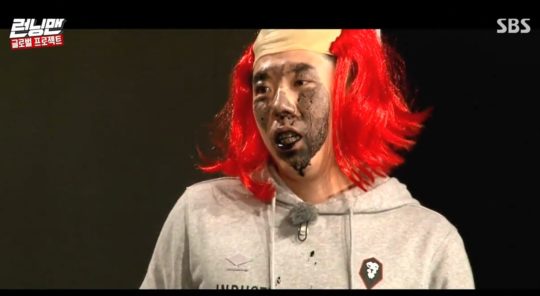 In only three episodes, Se Chan has already cemented himself as part of the ‘bad luck’ group.

Yang Se Chan, an SBS-born comedienne, brings yet another dynamic to the show. With his background in skits and gags, the cast can throw stuff at him, knowing that he’ll be able to run with it. He is also the same age as So Min, so having two same-aged friends on the cast is also another dynamic that we have not seen before. In fact, in the episodes we’ve seen, Yang Se Chan and Jun So Min seem rather comfortable around each other and should be able to hit it off just fine. Both of them are younger than the rest of the cast, and Lee Kwang Soo can finally be relieved of his maknae (youngest) role in the team. 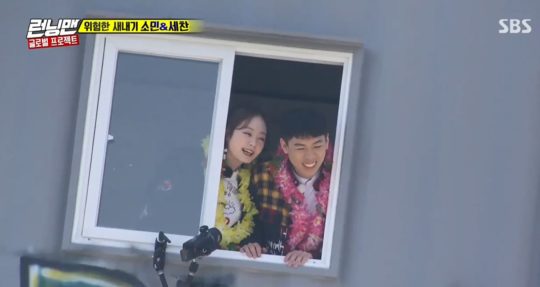 The first three episodes with the new cast are going in the right direction. The first one had just the eight of them, so the viewers were able to get used to the new 8-person team. The team pairings from the second and third episode also worked out wonderfully. So Min was paired with the two uncles (Yoo Jae Suk and Ji Suk Jin), a combination that worked very well in earlier days, when the two uncles led variety newbie Ji Hyo. Se Chan was teamed up with Ji Hyo and Haha, another type of pairing that has worked out very well over the years. Guest Jang Do Yeon, who has been on the show a few times before, wound up on Kim Jong Kook and Kwang Soo’s team. So in a sense, we had three semi-guests, one on each team, able to be highlighted accordingly. A similar team construction is seen in the most recent episode with Hyorin as the guest. 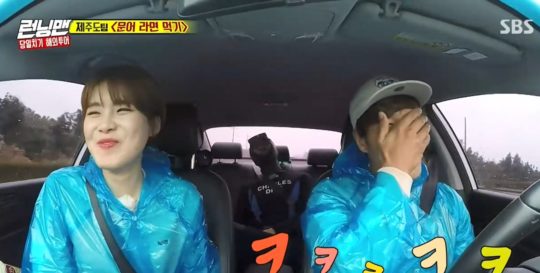 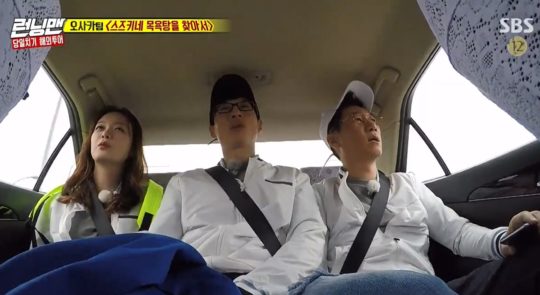 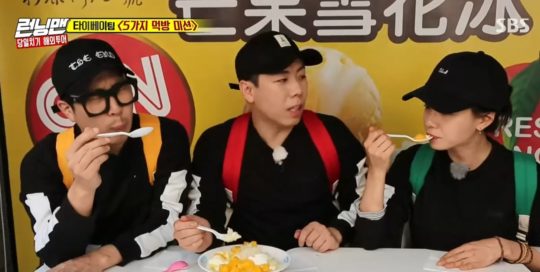 Now, I personally love my 7012. However, we should also remember that the show did not start out amazing. I have lost count of how many times I’ve rewatched various episodes, but I rarely re-watch the first few. The production team was still finding their footing then, while the cast still needed time to gel. Fast forward seven years, and we are going through the same process again. From what I’ve seen in the three episodes, So Min and Se Chan are doing better than expected, and they have brought a freshness and a different chemistry to the show. It’ll take some time for them to find their 8-member groove, but if the uptick in ratings is any indication, people seem to be willing to give them a chance. 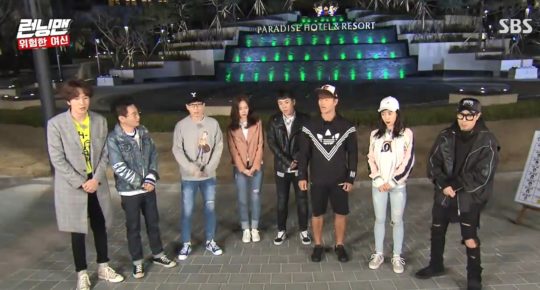 So work your magic, So Min and Se Chan! We’re rooting for you!

What do you think of the new running mates? Take ’em or leave ’em? Let us know in the comments below!

The latest episode of “Running Man”:

Belinda_C is a freelance writer who loves watching variety shows. and Shinhwa.