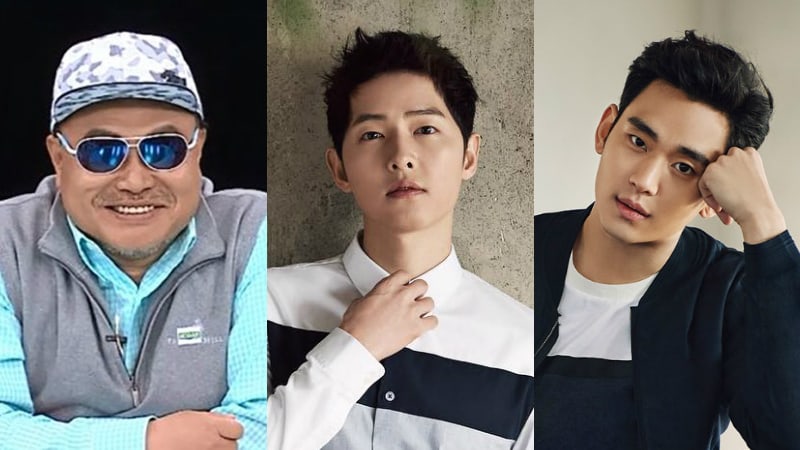 When You Know Song Joong Ki’s and Kim Soo Hyun’s Dads, You Have Stories To Tell

Singer and TV personality Kim Heung Gook appeared on the May 2 episode of MBC Every1’s “Video Star” and revealed his special connections with Song Joong Ki and Kim Soo Hyun.

On this episode, he explained that he is close friends with the fathers of both actors. He shared a funny story about Song Joong Ki being taken home on his father’s back after being intoxicated, but he also showed his affection for the actor, commenting, “He could not be any more genuine and kind.”

Kim Heung Gook also explained, “Kim Soo Hyun always followed his father out to the celebrity soccer team. I taught him how to play soccer.” He ended by leaving a message for Kim Soo Hyun, saying, “Let’s drink together sometime!”