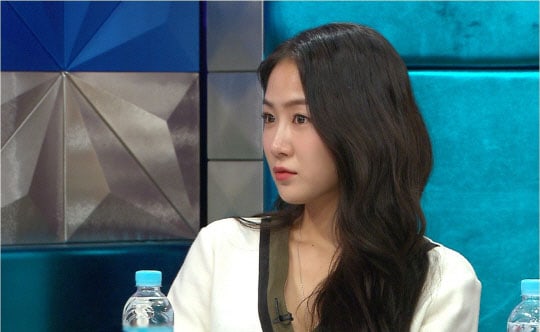 In the upcoming episode of the MBC talk show “Radio Star,” SISTAR’s Soyou confesses that she once visited a plastic surgeon for a consultation after receiving harsh criticism online.

According to the idol, she began considering plastic surgery when she read online comments criticizing her appearance.

“I tried to lose weight, but I couldn’t,” she explains, adding that she was particularly interested in getting her lips enhanced. She also confesses to have had plastic surgery and surprises everyone with the confession. 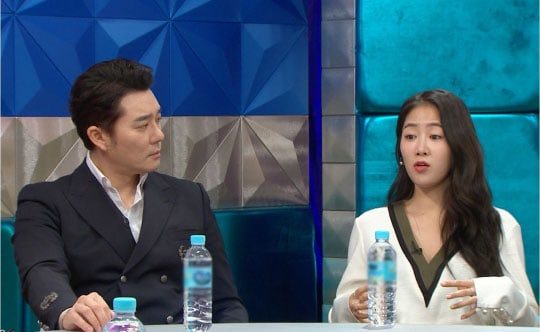 In other parts of the episode, the singer talks about receiving her cosmetology license when she was in eighth grade, an experience that led her to be able to work on boy group Highlight’s hair in the past. She also shows photos of her older sister, surprising everyone with their almost identical appearances.

You can check out the previous episode of “Radio Star” below!

Soyou
Radio Star
SISTAR
How does this article make you feel?