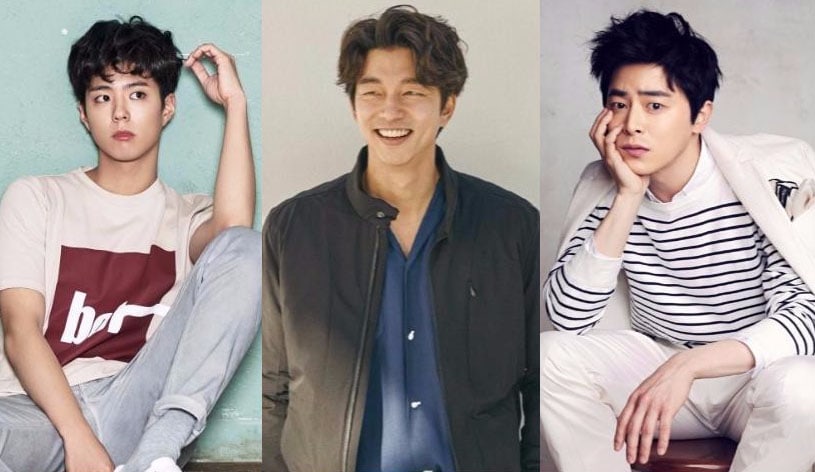 We’re only hours away from the 53rd Baeksang Arts Awards, and the Korean media is currently buzzing with predictions over who will take home the evening’s top honors!

The award ceremony, which will be held at Seoul’s COEX D Hall, celebrates the best film and television performances of the past year, and this time around, competition is fiercer than ever.

The most noteworthy category is Best Drama, in which MBC’s “W,” KBS 2TV’s “Moonlight Drawn By Clouds,” SBS’ “Romantic Doctor Kim,” tvN dramas “Goblin” and “Dear My Friends” are all nominated.

The performances chosen as nominees for Best Actor in a Drama are Gong Yoo for “Goblin,” Park Bo Gum for “Moonlight Drawn By Clouds,” Jo Jung Suk for “Don’t Dare To Dream,” and Han Suk Gyu for “Romantic Doctor Kim.” Namgoong Min, who is nominated for his acting in “Chief Kim,” has been selected for the category for the second year in a row.

All actors nominated are among the biggest names in Korean entertainment this year, making the final decision certainly anyone’s game right now.

Meanwhile, nominees selected for Best Actress in a Drama are Kim Go Eun for “Goblin,” Kim Ha Neul for “On The Way To The Airport,” Park Bo Young for “Strong Woman Do Bong Soon,” Park Shin Hye for “Doctors,” and Seo Hyun Jin for “Another Oh Hae Young.”

Who do you think will end up winning the categories?

Check out the Baeksang Art Awards when they are broadcast live on JTBC and JTBC2 on May 3 at 4:50 p.m KST. Stay tuned for updates!