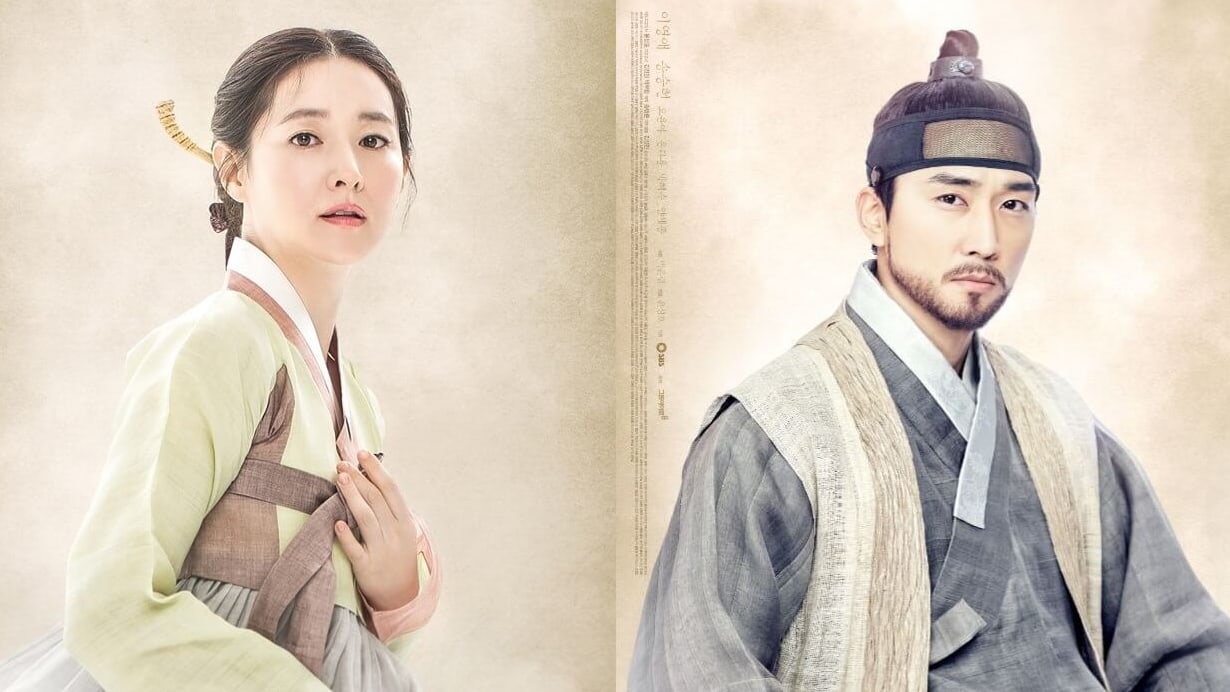 “Saimdang, Light’s Diary” Rakes In Staggering Amount In Revenue Due To Popularity Abroad

Although SBS’s “Saimdang, Light’s Diary” may not have experienced the success in anticipated domestically, as the drama’s domestic viewership ratings settled to below 10% for most of its run, it has been revealed that the show made a monetary surplus as it nears its finale.

Anticipation had been high for SBS’s “Saimdang, Light’s Diary,” as it starred popular Hallyu actors Song Seung Heon and Lee Young Ae. Furthermore, this drama was actress Lee Young Ae’s comeback project, as it has been over 12 years since she last acted in a drama. While the drama was not met with as much fanfare domestically, it was explosively popular abroad in countries like China, Japan, Taiwan, Hong Kong, and more.

About 22.5 billion won (approximately $20 million) had been invested in the production of “Saimdang, Light’s Diary” and, on May 3, it was revealed that the show made back about 75 percent of that initial investment, equating to about $15 million, through export revenue alone.

A source from the production company stated, “While we cannot reveal exact numbers, we made a significant surplus in profit.”

Due to China’s Hallyu ban, many were concerned initially because it seemed like the drama would be losing it’s biggest target demographic, as the drama had been set to air in both Korea and China simultaneously; however, it was revealed that the ban did not affect their profits at all because they had received the copyright fees for the drama, regardless of the ban.