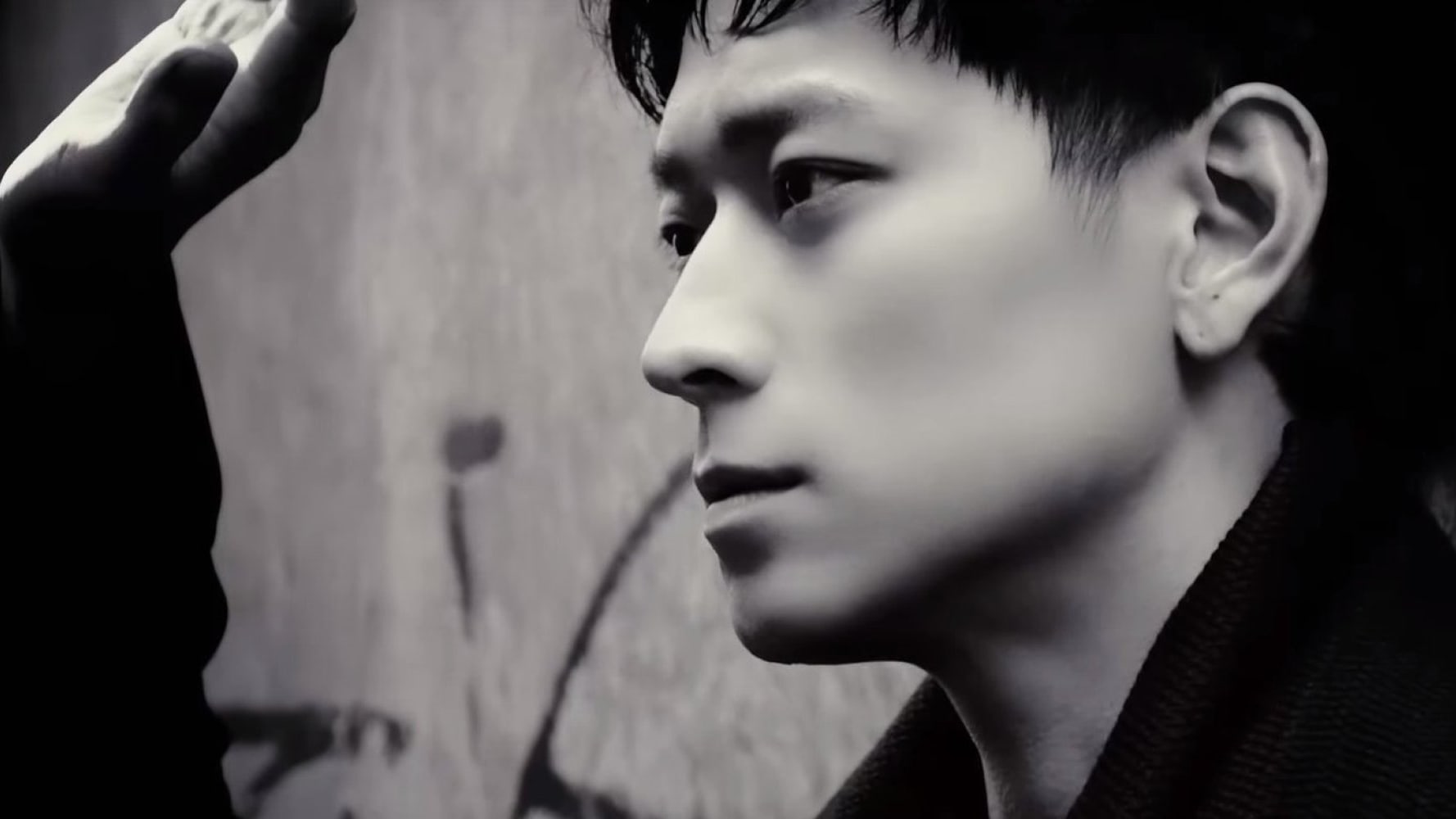 During an appearance after a screening of his movie “Master,” actor Kang Dong Won gave a heartfelt public apology for his recent controversy involving his pro-Japanese family history.

The actor said, “Before we begin, I have something that I would like to say. At the beginning of this year, I was involved in a controversy and have been wanting to give a public apology regarding the matter at an official event like today’s.”

He continued, “I am reflecting on history and truth and am educating myself on the matter currently as well.”

Previously, Kang Dong Won was only able to apologize via official statement through YG Entertainment, making this his second official apology but his first public one. In March, the actor was swept up in a controversy about his great-grandfather, Lee Jong Man, who is listed in a pro-Japanese biographical dictionary because of his involvement in certain projects during the Japanese colonial period.

Hopefully, this will be the last time the actor has to apologize for the controversy.