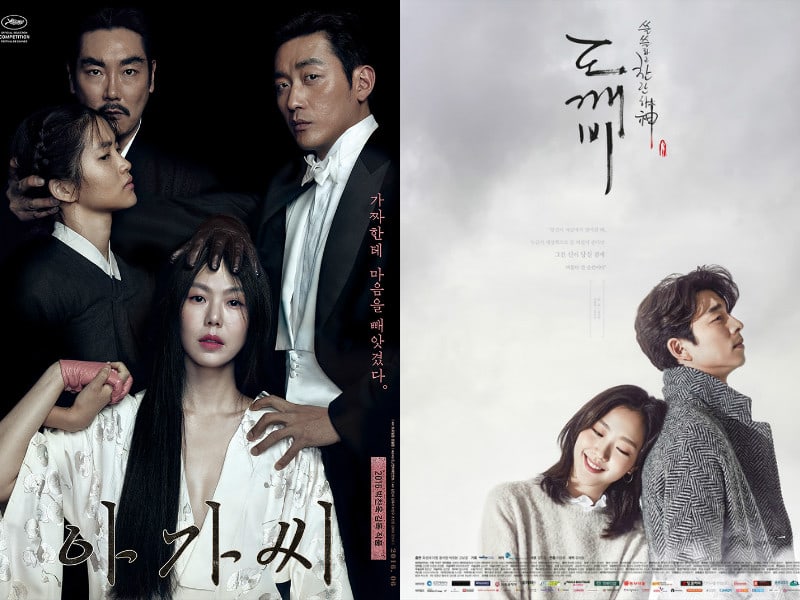 The 53rd Baeksang Arts Awards were held on May 3 to celebrate the best and brightest of Korean films and dramas. Actors, entertainers, directors, and screenwriters arrived to a dazzling red carpet event before participating in the prestigious awards ceremony. Suzy returned to MC the event and was joined by actor Park Joong Hoon.

See Also: Gong Yoo Tearfully Apologizes To His Mother During His Speech At The 53rd Baeksang Arts Awards

Park Chan Wook, like many of the other winners of the night, took his time on stage as an opportunity to make a meaningful statement as South Korea nears its 19th presidential elections. He said, “I think I should be able to say this since I won this award for ‘The Handmaiden.’ I hope that when people are voting for who will be the next president, they will take into consideration whether that candidate will be able to create a society where people are not discriminated against for their gender, sexual identity, and sexual orientation.”