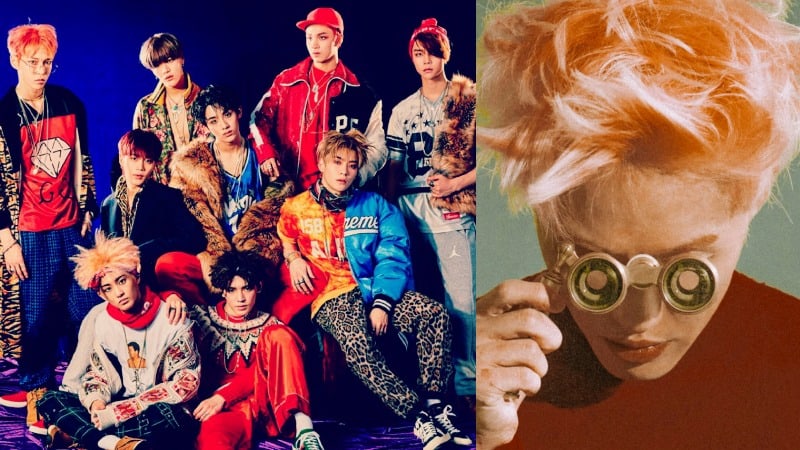 KCON USA presented by Toyota has just announced its final group of artists in their NY edition of their music festival. Zion.T and NCT 127 round out the star-studded lineup, joining KNK, UP10TION, Highlight, SF9, GFRIEND, CNBLUE, and TWICE.

NCT 127 is a group produced by SM Entertainment and consists of nine members: Taeil, Johnny, Taeyong, Doyoung, Yuta, Jaehyun, Win Win, Mark, and Haechan. They debuted in July 2016 with the high-energy track “Fire Truck” and most recently released “Limitless.”

Zion.T is a Korean hip-hop and R&B solo artist under The Black Label, a subsidiary label of YG Entertainment. Known for his “healing” songs like “Yanghwa Bridge” and “Eat,” Zion.T most recently released the album “OO,” which includes the song “Complex” featuring G-Dragon.

The breakdown for each of the two concerts will be available on May 11, with combo tickets going on sale at 10 a.m. PDT the following day (Friday, May 12). Single tickets go on sale Monday, May 15. KCON 2017 NY will take place on June 23 and 24 at the Prudential Center in Newark, NJ.