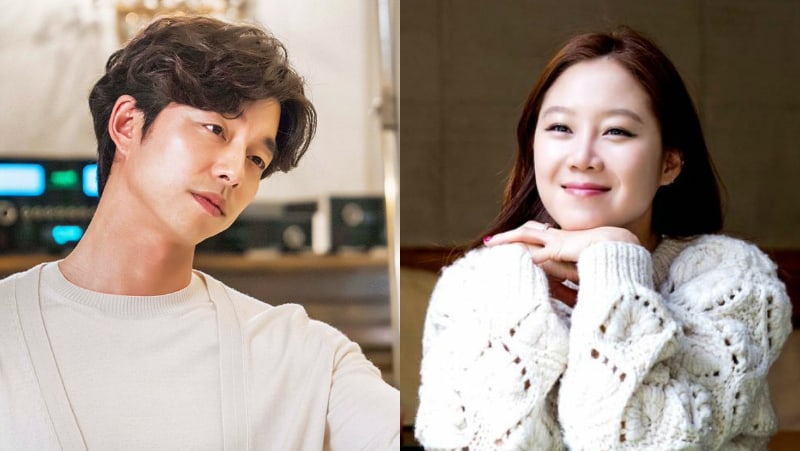 Actress Gong Hyo Jin has shown some support for her good friend Gong Yoo by traveling all the way to Hong Kong for his fan meeting.

According to sources, Gong Hyo Jin will be appearing as a guest at Gong Yoo’s fan meeting on May 6. Despite her busy schedule, she flew over to Hong Kong with Gong Yoo on May 4.

The two actors are known to be close friends as they are currently under the same agency.

Gong Hyo Jin
Gong Yoo
How does this article make you feel?