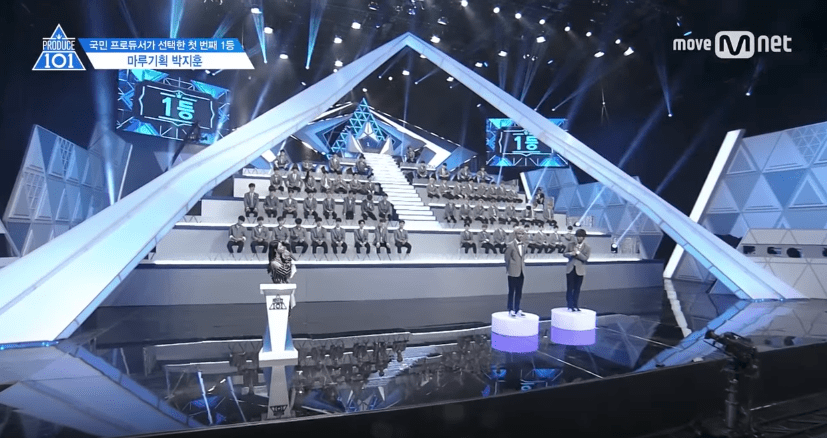 The May 5 episode of “Produce 101 Season 2” was filled with many tears, both happy and sad, as the contestants found out who would be moving on, and whose journey would be coming to an end.

While online voting-based rankings are available on a weekly basis, this broadcast marked the first time the trainees’ overall ranks were revealed.

Their overall scores and rankings are based on the combination of online votes from April 7 to 29, the live, on-site votes recorded during their most recent group battle performances, as well as the bonuses that were available for winners of the battle performances. In total, almost 247 million votes were cast over the last three weeks.

Furthermore, this week’s episode also marked the show’s very first elimination, as only the top 60 got to continue on, while the remaining 38 trainees won’t move forward.

While most of the top 11 has maintained their positions from online voting-based rankings, there were a few shake-ups after last week’s performances. 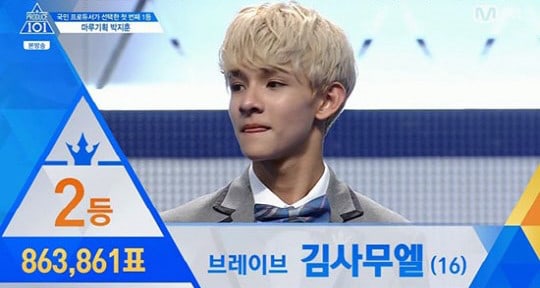 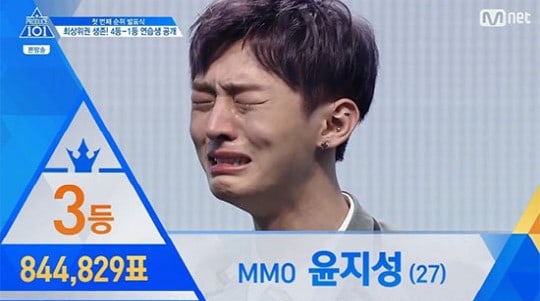 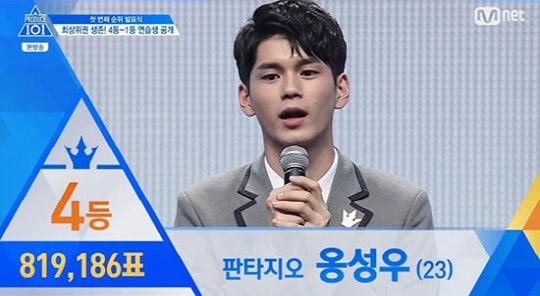 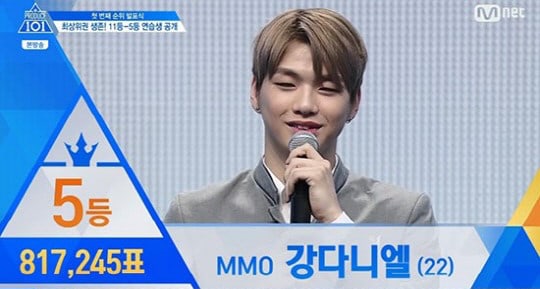 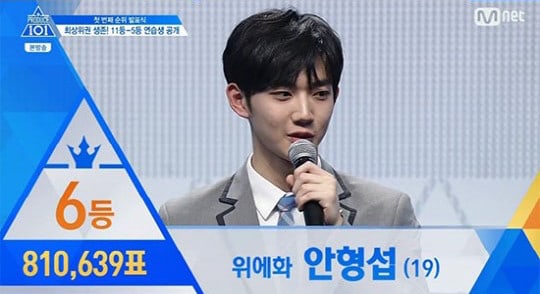 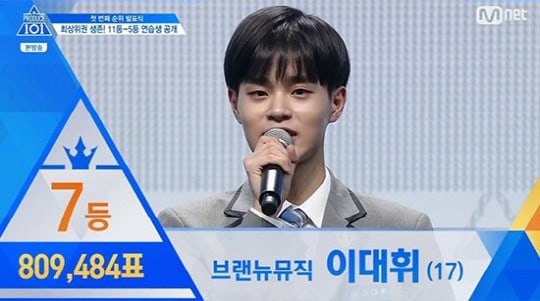 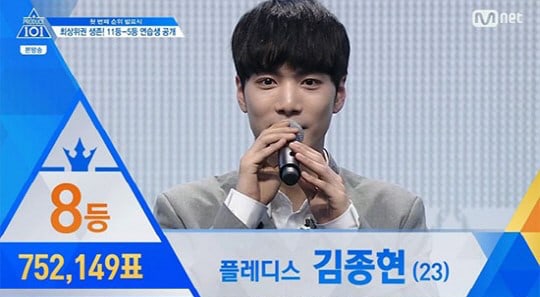 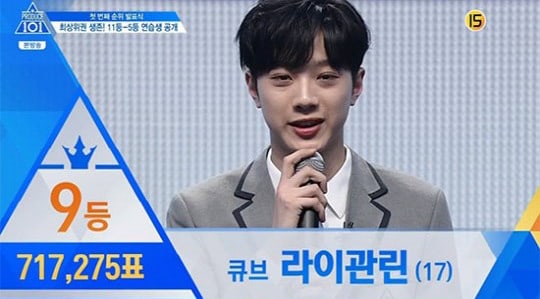 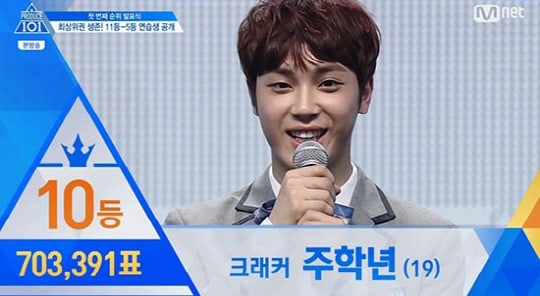 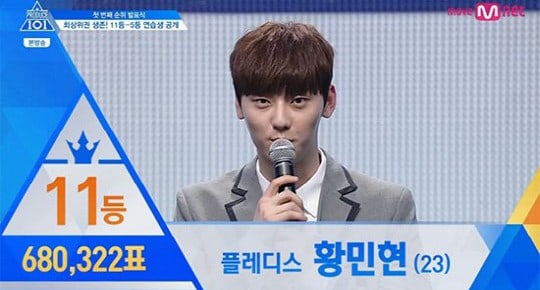 Did your favorite contestant make the cut?