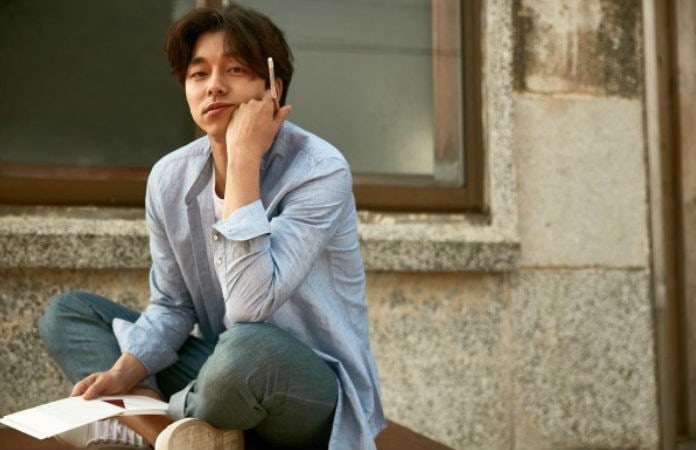 Gong Yoo Discusses Plans For His Next Project After “Goblin”

On May 6, Gong Yoo received a question about his future plans at his fan meeting in Hong Kong.

The much loved star of “Goblin” replied, “I do not plan on taking a long break. Filming a drama, though, was very tiring. After working on a drama, I start to long for a movie set.”

Gong Yoo clarified, “I have not decided anything yet, but I think its likely my next work might be a movie. I won’t take too long and will choose a good project quickly.”

At this same fan meeting, Gong Hyo Jin, Gong Yoo’s agency colleague and good friend, made a surprise appearance to the delight of the fans in attendance. Gong Hyo Jin shared that when she first met Gong Yoo, she thought, “He is chatty,” making everyone laugh.

Gong Yoo has had a big year with the success of his film “Train to Busan,” as well as his drama “Goblin.” Lately, he has been busy with his “Gong Yoo Live-Make A Wish” fan meetings, having held his first fan meeting on April 29 in Taiwan, and most recently, on May 6 in Hong Kong.

Whatever Gong Yoo chooses to do next, it sounds like he doesn’t plan to keep fans waiting too long!