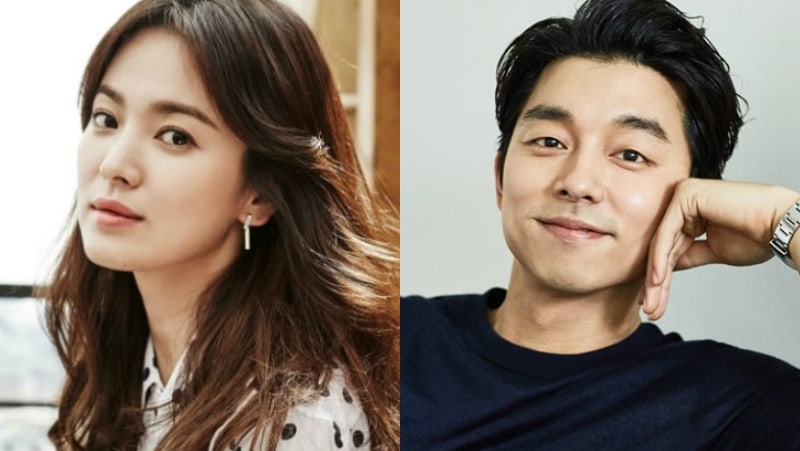 Actress Song Hye Kyo expressed that she would like to work with Gong Yoo in the future.

On May 4, Song Hye Kyo attended a fashion event in Hong Kong, where she was told that Gong Yoo was also currently in Hong Kong for a fan meeting.

“We’ve never done a production together before and I haven’t met him yet, so I don’t know him personally,” she shared.

When asked whether she would like to star in a production with him, she responded that she’d like to try working with him if the opportunity arises.

Would you like to see these two actors in a drama?

Song Hye Kyo
Gong Yoo
How does this article make you feel?