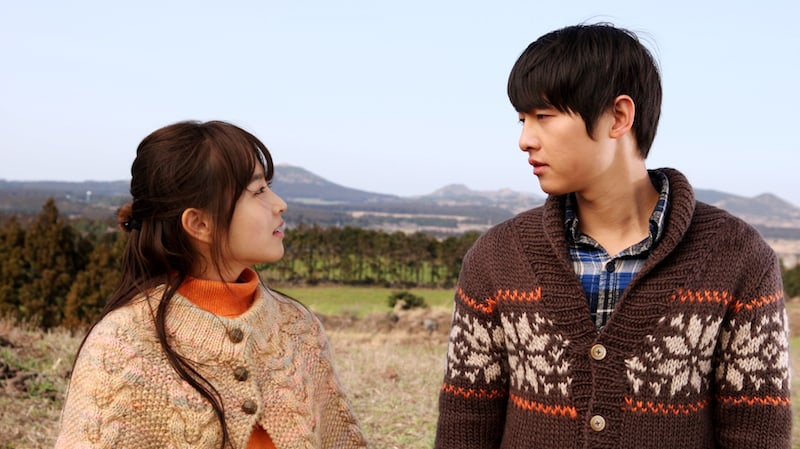 6 Films That Shot Actors To Stardom

Sometimes all it takes is one film for an actor to rise to the top. Check out some of the most well-known instances of actors that gained explosive popularity through their roles in that one perfect movie! 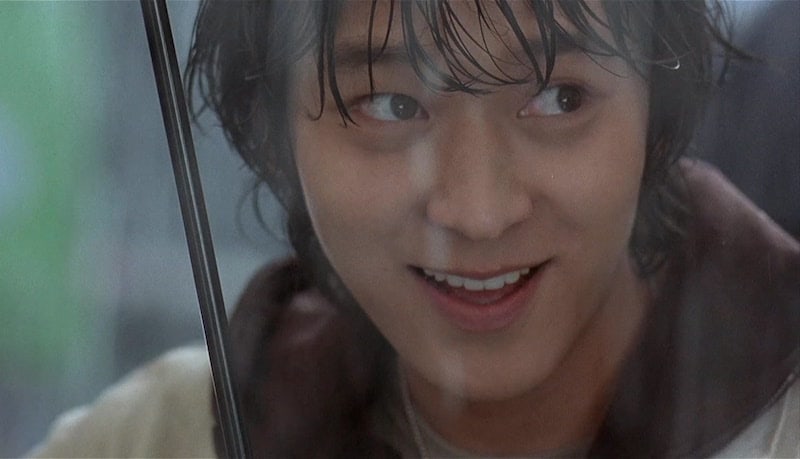 “Temptation of Wolves” was created based on a popular novel of the same name. Kang Dong Won played the role of Jung Tae Sung and showed a sweet romance with Lee Chung Ah. He especially gained popularity through the famous umbrella scene, which is still parodied on dramas and variety shows to this day. 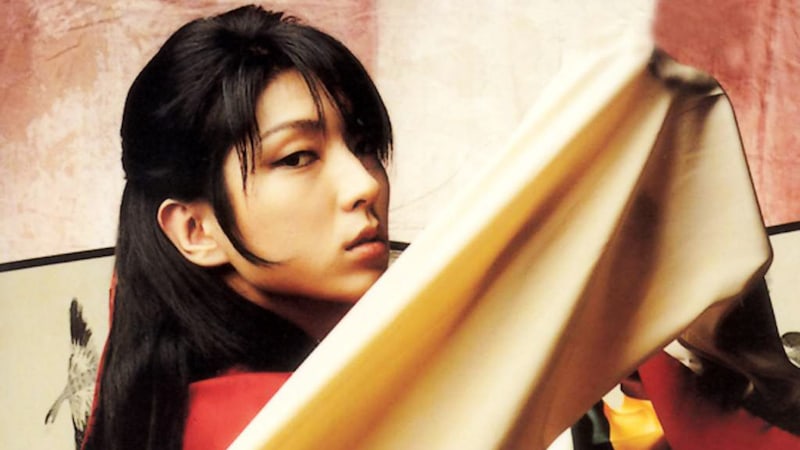 “The King and the Clown” brought lots of attention to Lee Joon Gi’s unique charms and talent. He perfectly pulled off the role of Gong Gil with incredible beauty and grace, highly impacting the film’s successful run of over 10 million ticket sales. 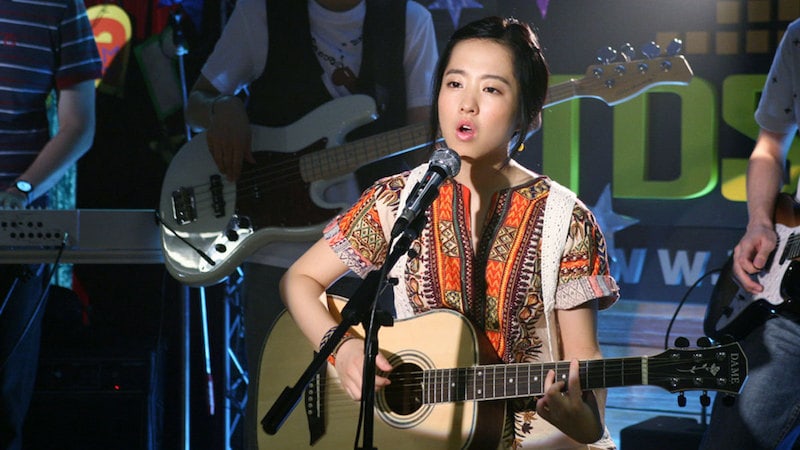 Park Bo Young’s rise to popularity started almost 10 years ago with “Scandal Makers.” A high school student at the time, she played the role of Hwang Jeong Nam, a single mother and aspiring singer. She became known as the “nation’s younger sister” with her lovable charms. 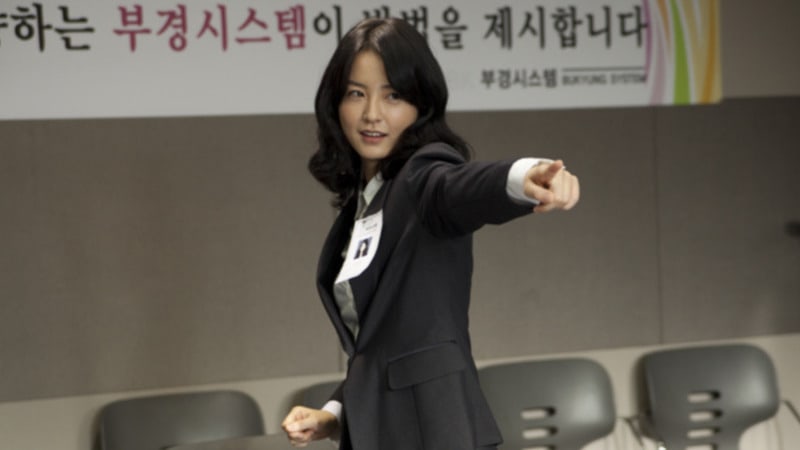 Jung Yoo Mi acted as Han Se Jin, a young character on the job search. She gained positive feedback for her girl-crush charms as she pulled off an entertaining romance with Park Jong Hoon, who played the role of a gangster. 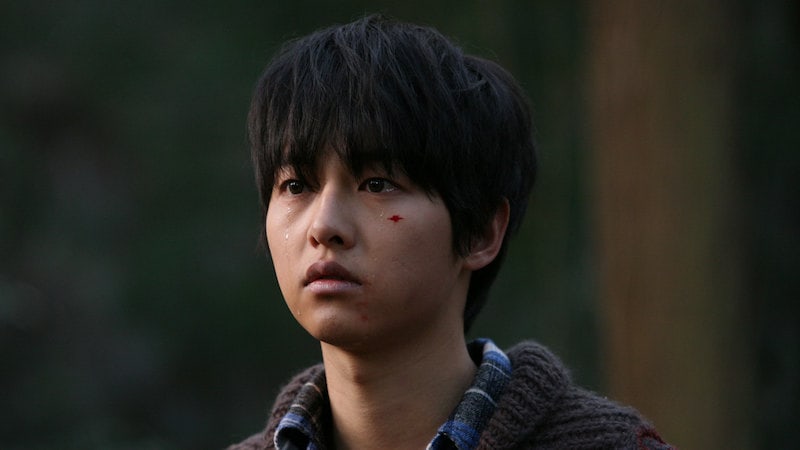 After gaining popularity as a member of SBS’s “Running Man,” “A Werewolf Boy” is the film that secured Song Joong Ki’s position as a top actor. He captured hearts with his impressive portrayal of Chul Soo and strong chemistry with Park Bo Young.

Start watching the film below! 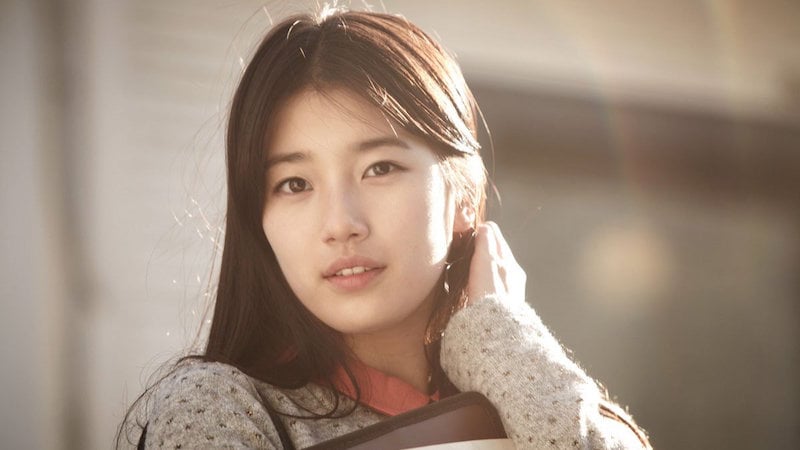 “Introduction to Architecture” is the film that gained Suzy the acceptance as an actress after her girl group debut. She was given the title of the “nation’s first love” through her effortless and natural beauty that reminded people of their past young relationships.

What works got you interested in some of your favorite actors?