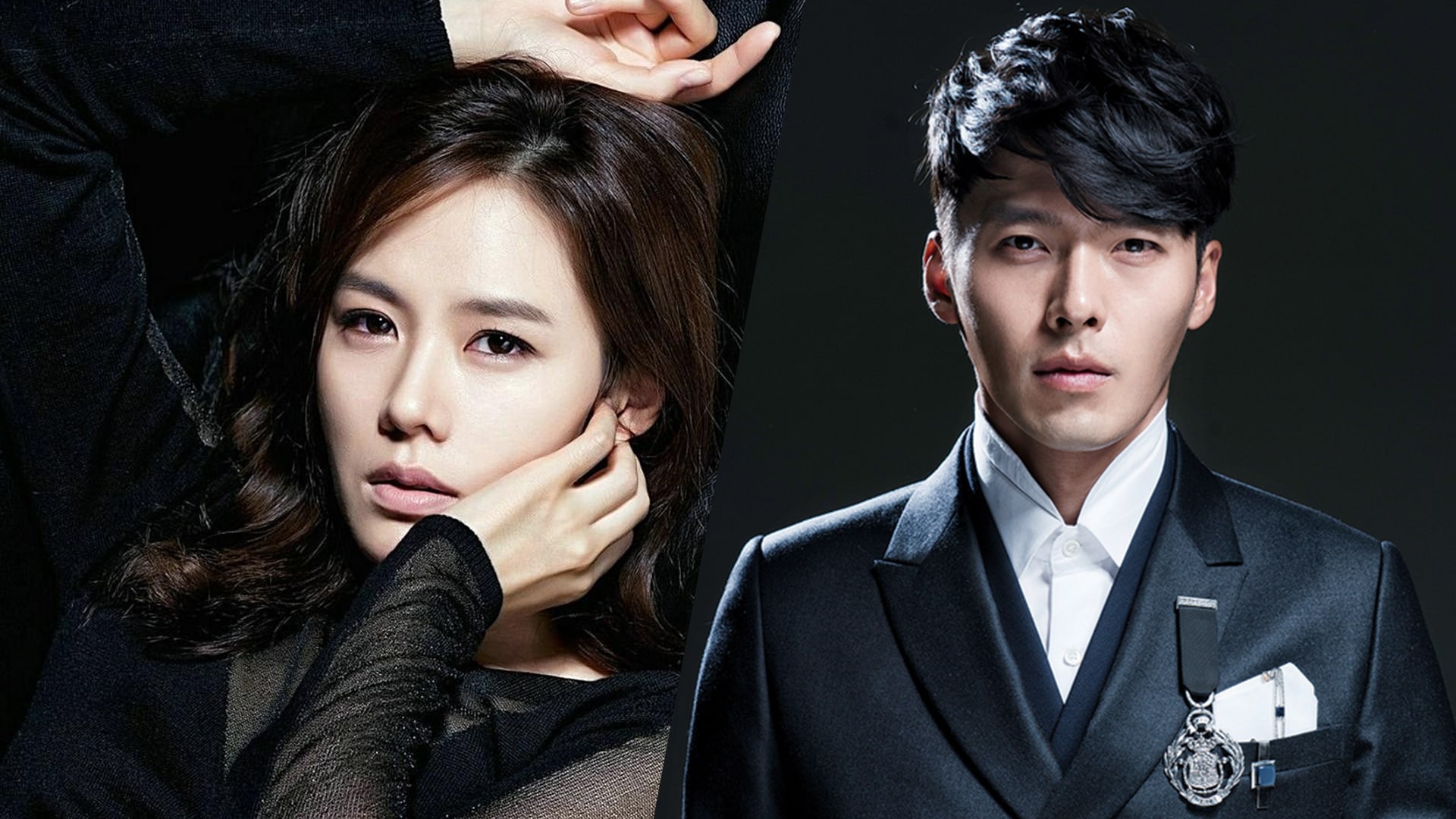 It has been confirmed that actor Hyun Bin and actress Son Ye Jin are currently looking over offers in a new crime thriller film, “Negotiation” (literal title).

The film will be headed by director Yoon Jae Kyun, who is known for famous films like “Haeundae” (2009), Korea’s first disaster film, and “Ode to My Father” (2014), the second highest grossing film in Korean cinematic history.

The film is set to begin filming in May.

Hyun Bin
Son Ye Jin
How does this article make you feel?