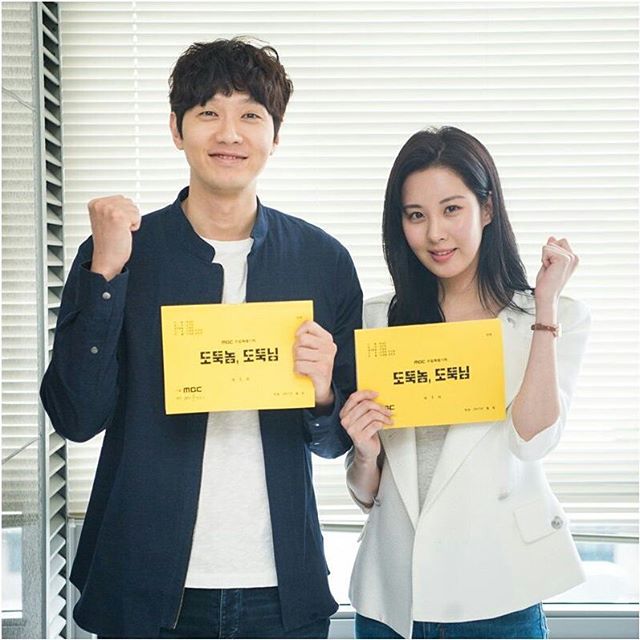 The new MBC weekend drama, which will air its first episode on May 13, revealed the posters for Ji Hyun Woo, Girls’ Generation’s Seohyun, Kim Ji Hoon, and Im Joo Eun.

Ji Hyun Woo, who will play a universal problem solver named Jang Dol Mok, is wearing casual clothing and a backpack, and has on a mischievous, but also secretive, smile. The text on the poster reads, “The law? Let’s change them as we like them.” Seohyun, who plays a sharp detective named Kang So Joo, is pointing a gun straight ahead. The text says, “Regardless of whether you’re good or bad, I’ll chase you until the end.”

Kim Ji Hoon plays a prosecutor named Han Joon Hee, who changed his name to get out of his father’s shadow. With the text, “Justice isn’t enough to change the world,” the drama hints at what kind of mindset his character will have in the drama. Im Joo Eun plays Yoon Hwa Young, who was born into a wealthy family. They show the haughty attitude of her character with the text, “What are you trying to get at? I’m on a different level than the rest of you.” 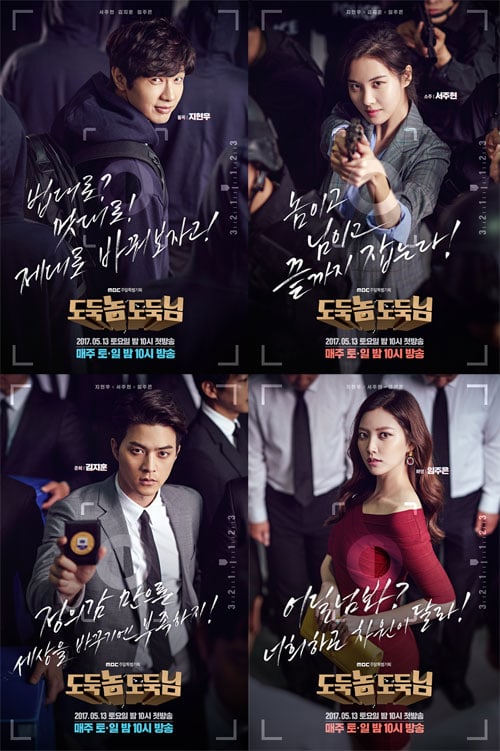